Stunning glaciers and even more penguins

In the afternoon I got to see an even more spectacular site, a Glacier In a fjord. Fjord is an Icelandic name for a long, narrow inlet with very tall steep sides or cliffs. 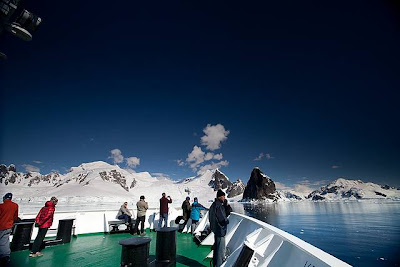 The fjord is created in a valley carved by the slowly moving ice. Monique said the best way to describe it was a very slow flowing river of ice. The ice also wears away the rock beneath which creates the Fjord. 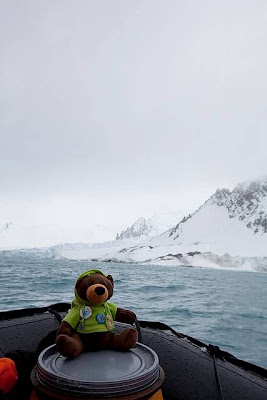 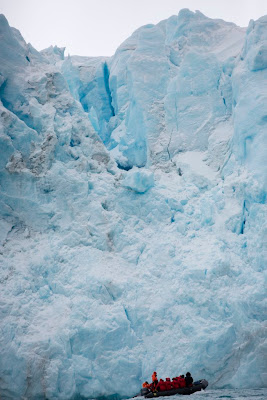 As we approached the head of a fjord the front and two sides were spectacular glaciers. One was a hanging glacier leaving us all wondering how on earth the whole thing had not come toppling down yet, and the other two were tide glaciers, meaning they end into the sea. 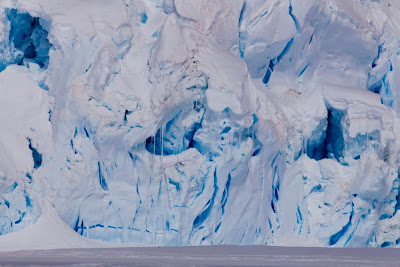 We could clearly see the ice thickly packed behind the face of the glaciers and we could imagine the immense pressure pushing forward. The colour was also dramatic, a deep blue colour. Wow this is just as spectacular as seeing all those King penguins. 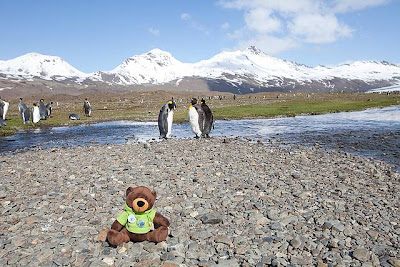 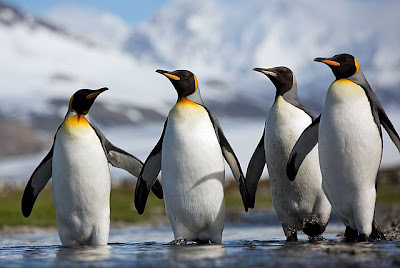 Before we left South Georgia we visited a few more King penguin colonies. I found these penguins fascinating and could watch them all day. 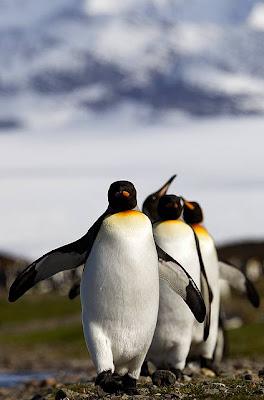 The downside of being adapted to live in the sea and swim underwater is that they walk with a funny waddle – but it doesn’t bother the penguins at all.

As we left we spotted a light mantled sooty albatross nesting site on a hanging cliff, our stay at South Georgia has come to an end. we are now on our way to South Orkney Island. This would mean another 3 days cruising at sea and watching sea birds from the stern (front) of the boat. 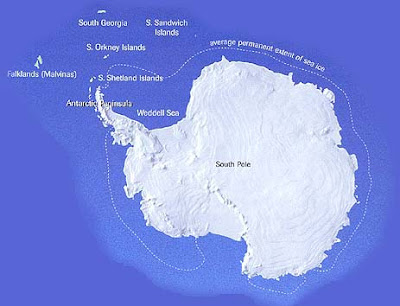 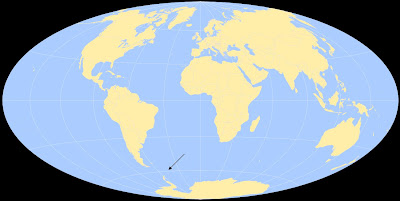 However the Antarctic waters are also rich in life and food so many types of whale and dolphin also visit these cold waters. Some the whales I had seen before, I have watched the humpbacked whales in the Hawaiian Islands and the Channel Islands (USA) and these whales travel north to the Arctic to feed. 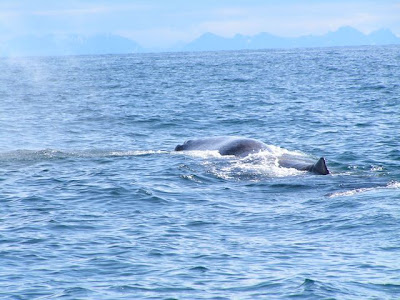 There are also sperm whales, the biggest of all the toothed whales. They can grow to 20 m and have the biggest brain of any whale (even though it’s not the biggest whale). Orcas are the biggest type of dolphin, also known as killer whales. 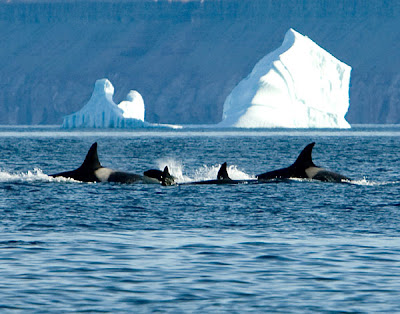 They feed on seals and penguins. I am glad that I did not see any seals or penguins being eaten, but just like the seal eating great white sharks that Chris and Monique study, this is all part of natures balance.

Monique also pointed out some small dolphins, peales dolphin and hour glass dolphins. I had not seen these dolphins before, or the sperm whales. You might think it would be boring spending 3 days to travel to our next destination but I found it very exciting wondering what we would come across next!