One evening a landing was planned at Mikkelsen Harbour from 8pm to 11pm. This “night” trip was to visit a Gentoo penguin. 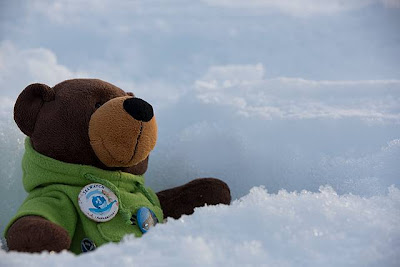 Groups from other vessels had not landed here for a while so when we began walking around it was hilarious to take a step forward and then land almost thigh deep in the snow as the ground fell away beneath us. Even Ed, who is not a very heavy Bear, fell deep into the snow a few times. It was a lot of fun...(By Monique) 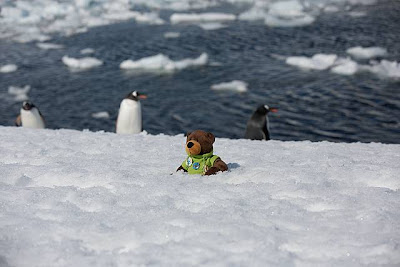 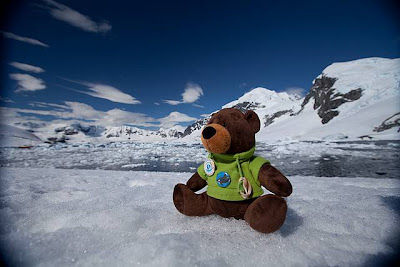