Today we took a little bit of Shoreham Beach to Littlehampton Academy for the E.Y.E summit. E.Y.E Stands for Eco Young and Engaged – The E.Y.E. Project was established in 2008 by Tim Loughton, M.P. for East Worthing and Adur. The Project aims to raise sustainability awareness and encourage young people’s interest in the environment. It provides an additional opportunity for the young people within those schools to learn about environmental matters through fun and educational activities available at our Eco-Summit events across West Sussex. 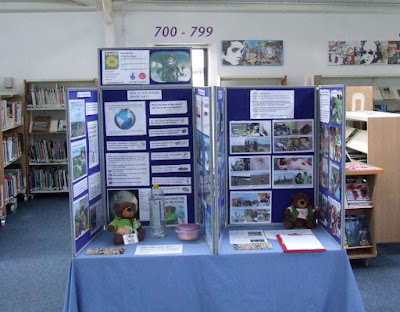 There are now three EYE summits each year (and I have been privileged to have taken part in many since 2008).
This year the focus of our workshops was the secrets of the seashore strandline, using two ‘pebble print laminate sheets’ to create two beaches and on each beach he created two strandlines made up of natural objects and marine debris. 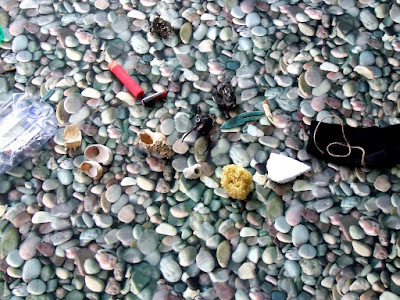 We started the activity with an introduction to the nature reserve and then encouraged the children to identify the natural objects such as crab shells, ray, dogfish and whelk eggs as well as cuttlefish bones and various sea shells. 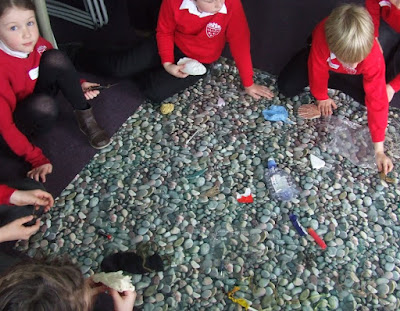 The first part of the workshop focused on the fascinating biodiversity along our coasts. This was followed by a PowerPoint quiz testing what the children had learned and adding extra facts and images of the animals that the natural objects came from. This included cuttlefish, dogfish developing in its egg case, tube worms, spider crab and piddock. 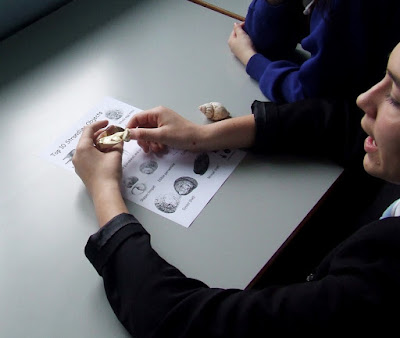 The workshop also explored marine debris on the beach and discussed the hazards it can cause and the different ways marine debris can find its way onto the beach. 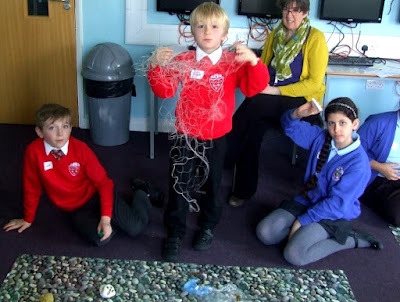 Fishing net which was washed up by the tide, plastic bag left behind by a beach user, a shot gun cartridge that was washed down river and cotton buds that passed through the sewage system. 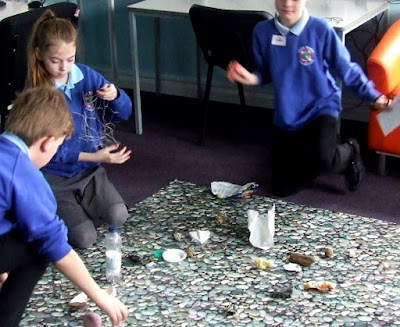 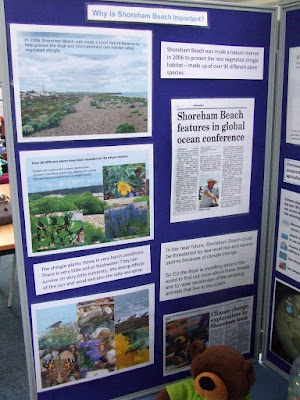 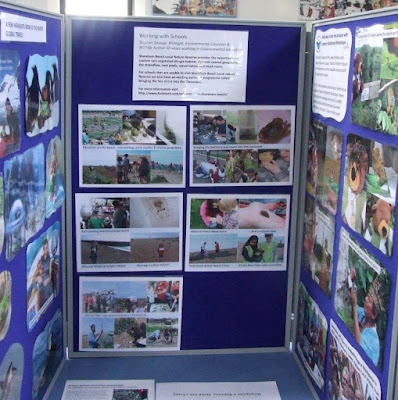 More pictures of the event taken my Littlehampton Gazette
http://www.littlehamptongazette.co.uk/news/education/pictures-seven-local-primary-schools-take-part-in-eco-event-1-7891544

Posted by Steve Savage at 11:30 No comments: