We are back again for our 6th year to share ocean science at this amazing event. This event has grown rapidly over the last few years from 2000 attending teachers and children to now almost 10,000. 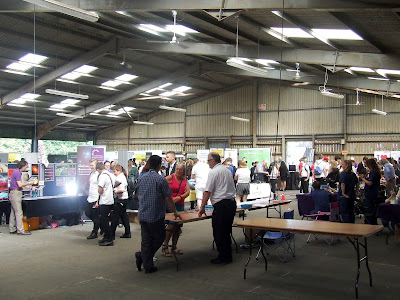 We exhibited our updated stand for 2018 this year including more updates about the offshore wind farm and the river flood defence at Shoreham on the River Adur. 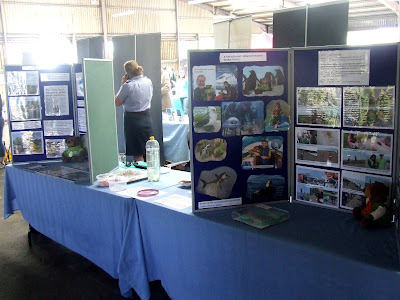 Back in 2009 when Ed the Bear first started visiting scientists around the world - sea level rise and the treat to the rare habitat at Shoreham Beach Nature Reserve were high priority. 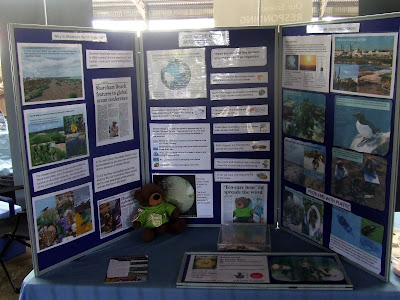 Since then it has come full circle and a flood defence wall is now necessary to prevent flooding. 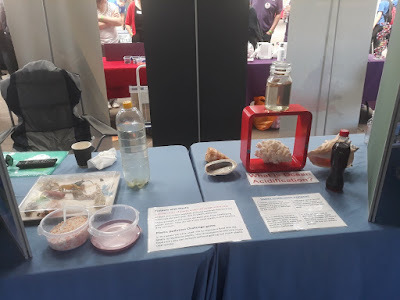 We also included other main topics; plastic pollution was a major feature with two activities illustrating this. We also exhibited examples of plastic around the world from Ed the Bears on-going adventure. We also focused on climate change and also ocean acidification. 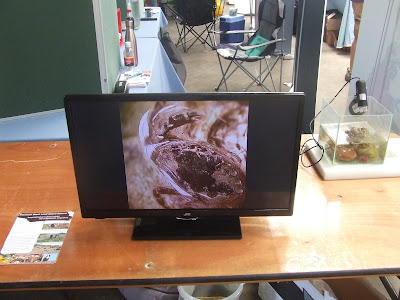 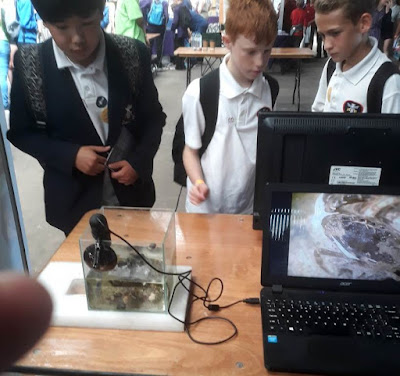 We also chatted to many interested children who also shared their views about ocean conservation issues and also discussed possible ocean science careers.

It was a fantastic event as even with lots of positive questions and feedback from very excited children.