My buddy Steve took me and a display to River fest on 27th August. FoSB’s Julia Fowles assisted on the stand in the morning. River Fest took place on Coronation Green on the edge of the river Adur giving a perfect location for the event. 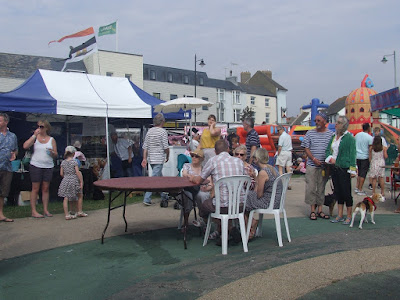 Shoreham beach is connected to the River Adur in many ways; in fact it was formed by the sea, coastal processes, and the river. The have both been tied together by maritime history and there are also many natural connections between Shoreham beach, the sea, river estuary and the river. 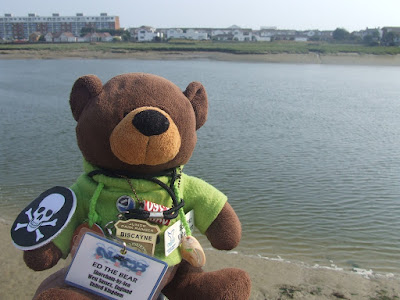 So, where better to raise awareness and celebrate this than River Fest.


The display stand was tailored especially for this event and explained various topics. ‘Why Shoreham Beach is Special’ – focusing on the role of the nature reserve and the rare vegetated shingle habitat. 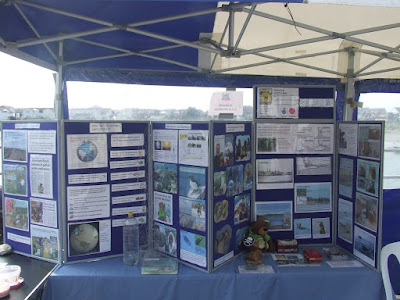 ‘Why the Ocean is important’ focused on the benefits we all receive from the ocean (freshwater, 50% of our oxygen, 15% of our food and much more included how the ocean creates and moderates our climate and weather. 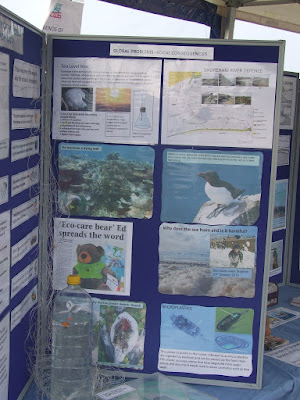 This linked well to another display panel ‘Global Problems – Local Consequences’ focused on rising sea temperature and how melting ice and expanding oceans (as water heats up) linked to the local consequence of local sea defence work and the current river defence development. 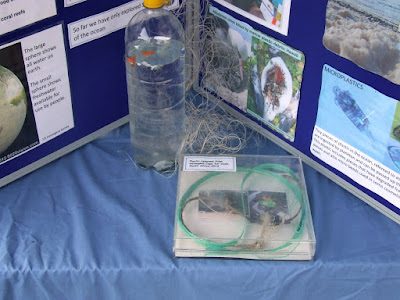 This panel also focused on plastic pollution – including micro plastics which are injected by marine life including plankton. 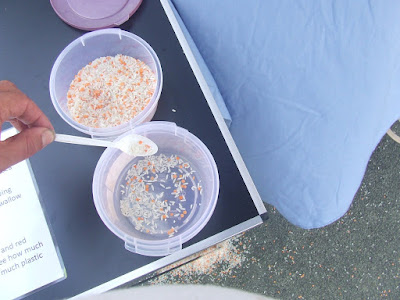 This also included our display about plastic pollution and a micro plastic activity. 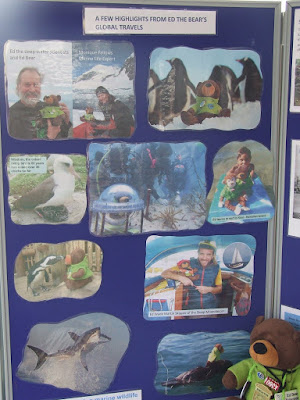 To help raise awareness of global issues we shared my adventures Ed the Bear visiting scientists around the world and sharing their knowledge with schools and also the public. 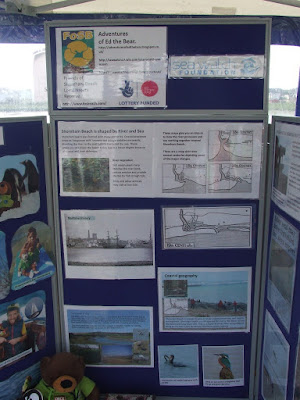 A panel explained how Shoreham Beach had been formed over centuries by longshore drift and the river Adur using maps starting at 13th Century to modern time. 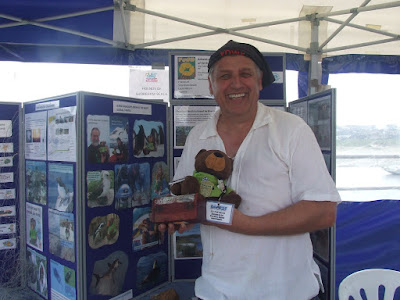 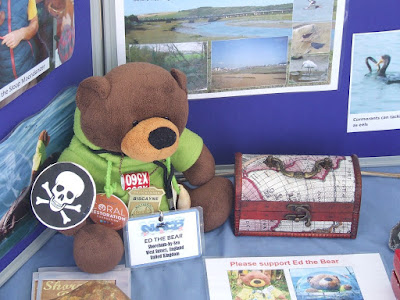 This panel also explained about Shoreham’s important maritime heritage including the ship building and trade and Steve entered into the spirit of the event and the pirate theme by dressing as a pirate. 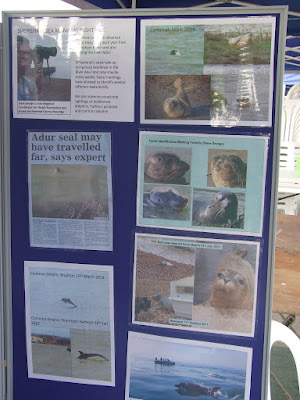 A final panel illustrated some of the birds that visit the Adur estuary and beach and also examples of the many sightings of seals and dolphins that Steve has recorded over the years – off Shoreham beach and in the river Adur, as Sussex Regional Coordinator for the Sea Watch Foundation which he has run as a volunteer since 1993. 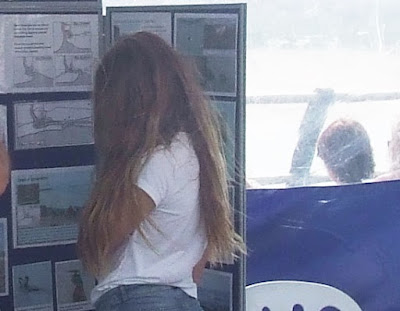 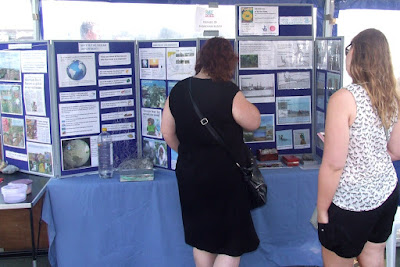 Steve spoke to many local people and as hoped, this allowed us to connect with a different section of the local community than we usually engage with at out nature walks etc. The event was busy all day and there was a wide range of ages.  It was a great day oooh! ahhhh!
Posted by Steve Savage at 09:51