Fascianting objects washed up after the storms

We have had some terrible stormy weather this last few weeks, heavy rain, strong gale force wind. The beach is not a safe place for a small bear like me.

But today the sun is shining and the wind has reduced to a pleasant breeze and so I have ventured out onto Shoreham Beach with my buddy Steve who working with a school group to look at the things washed up by the stormy seas. 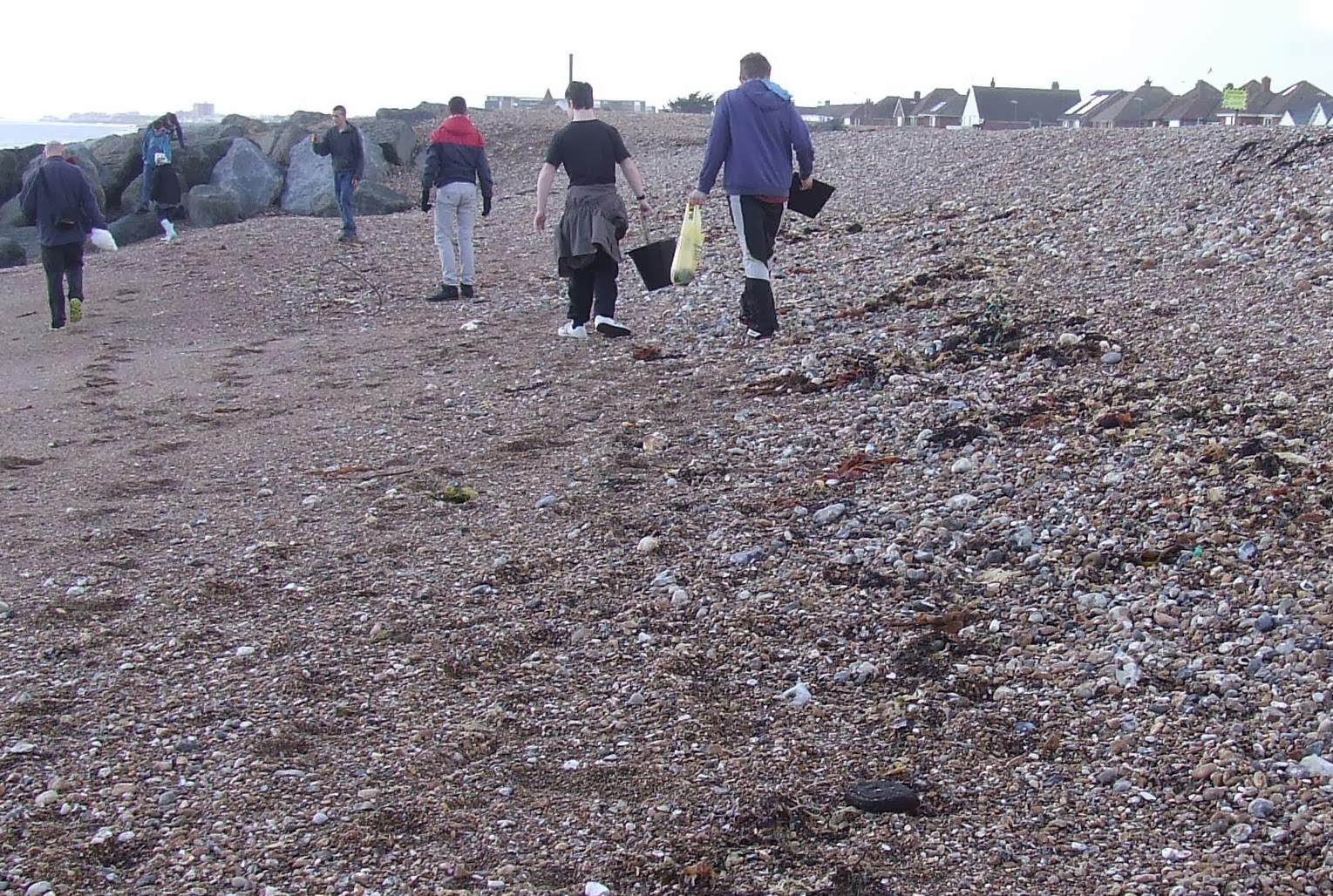 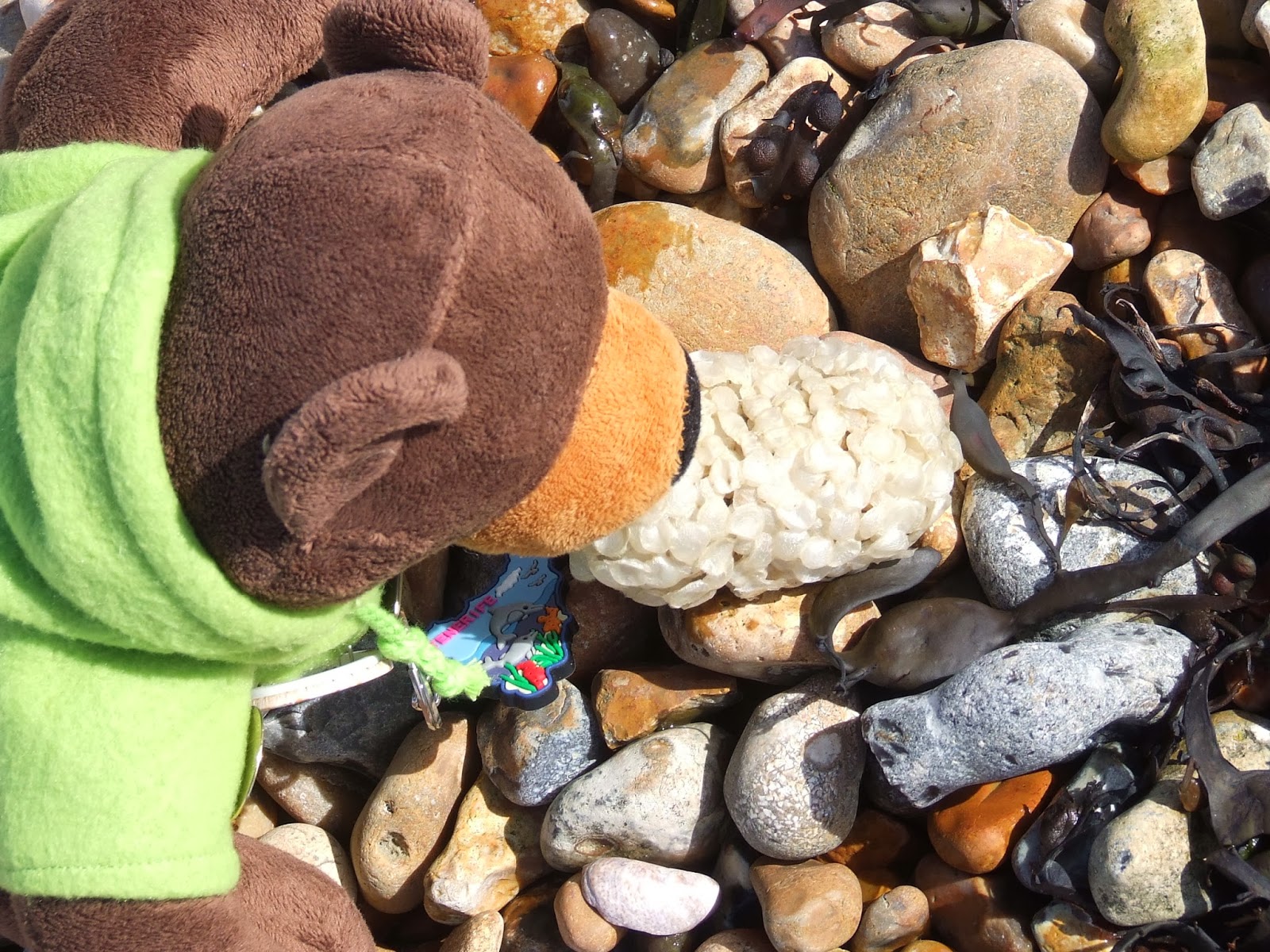 We found lots of egg cases. These egg cases were laid by the common whelk 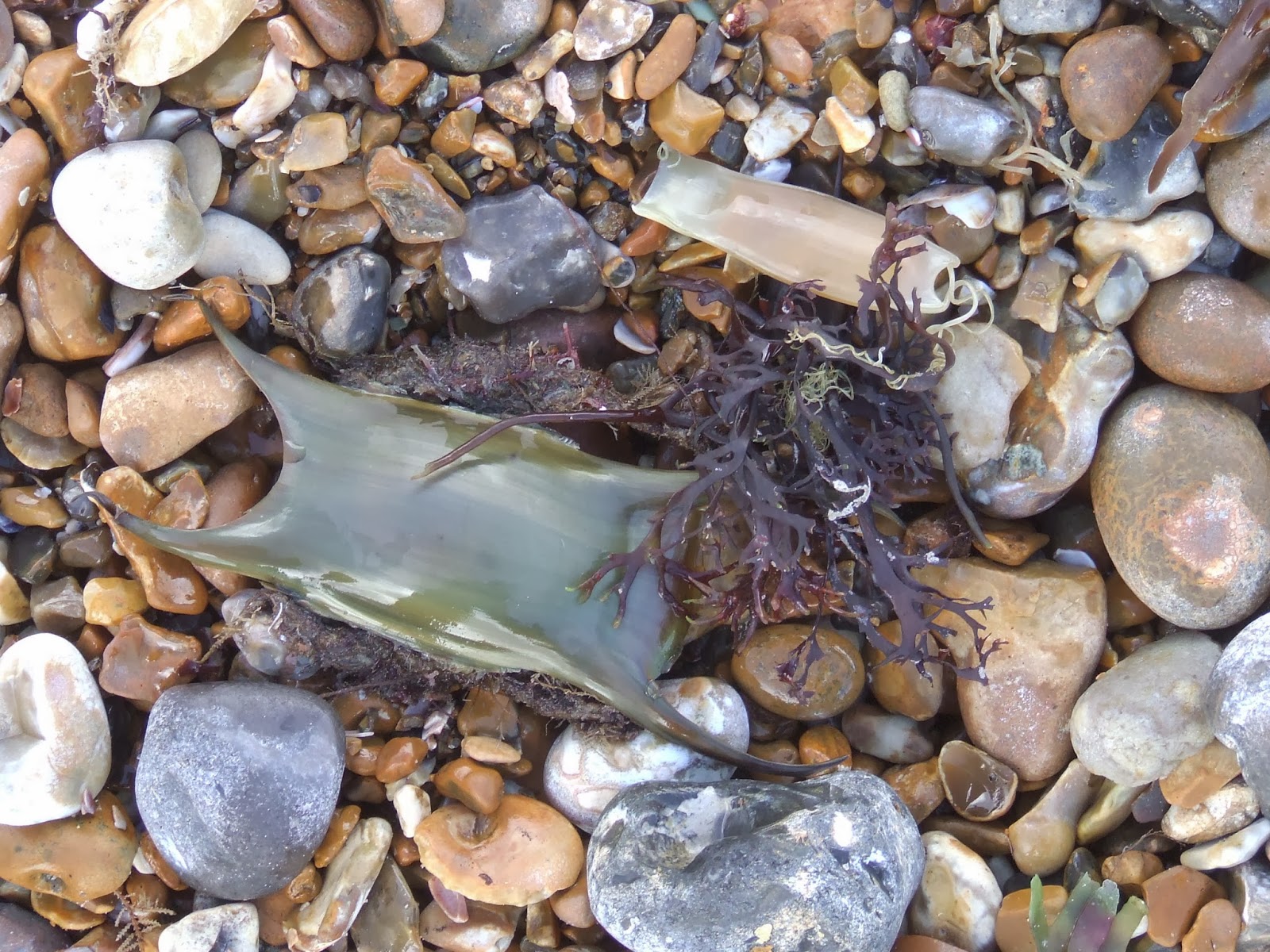 The larger egg case is from a Ray

Some types of ray are becoming rare around the UK because they have been over-fished. The Shark Trust run a project called the great egg case hunt, encouraging people and groups to collect and identify the egg cases they find and send the information to the Trust.


They are using this information to find the nursery grounds of the rays so that they can be protected. You can take part too, just click on this link to find out how. http://www.sharktrust.org/en/great_eggcase_hunt/


Steve gave the children some ID sheets. One sheet looked at strand line objects and how to identify different ray eggs.  Another sheet was for identifying seaweeds.

Lots of seaweed had been washed up after the storms, including this big brown seaweed called oarweed. 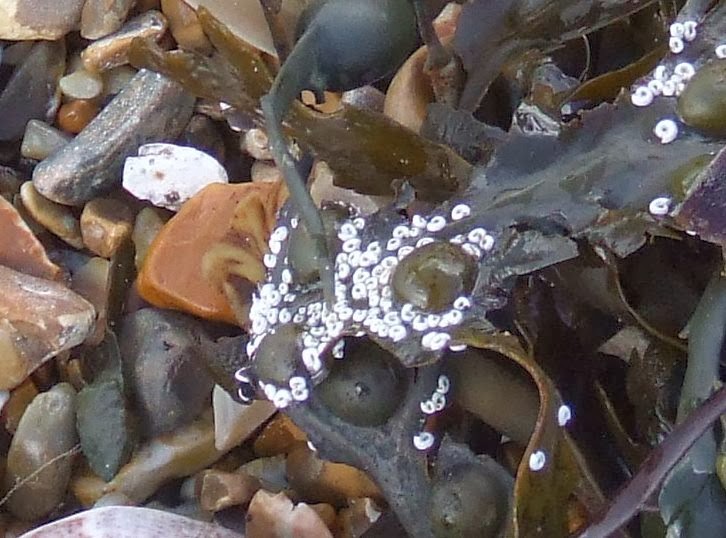 Some animals live actually attached to seaweeds, such as these spiral tube worms. The worms live in a spiraled tube rater like a seashell. 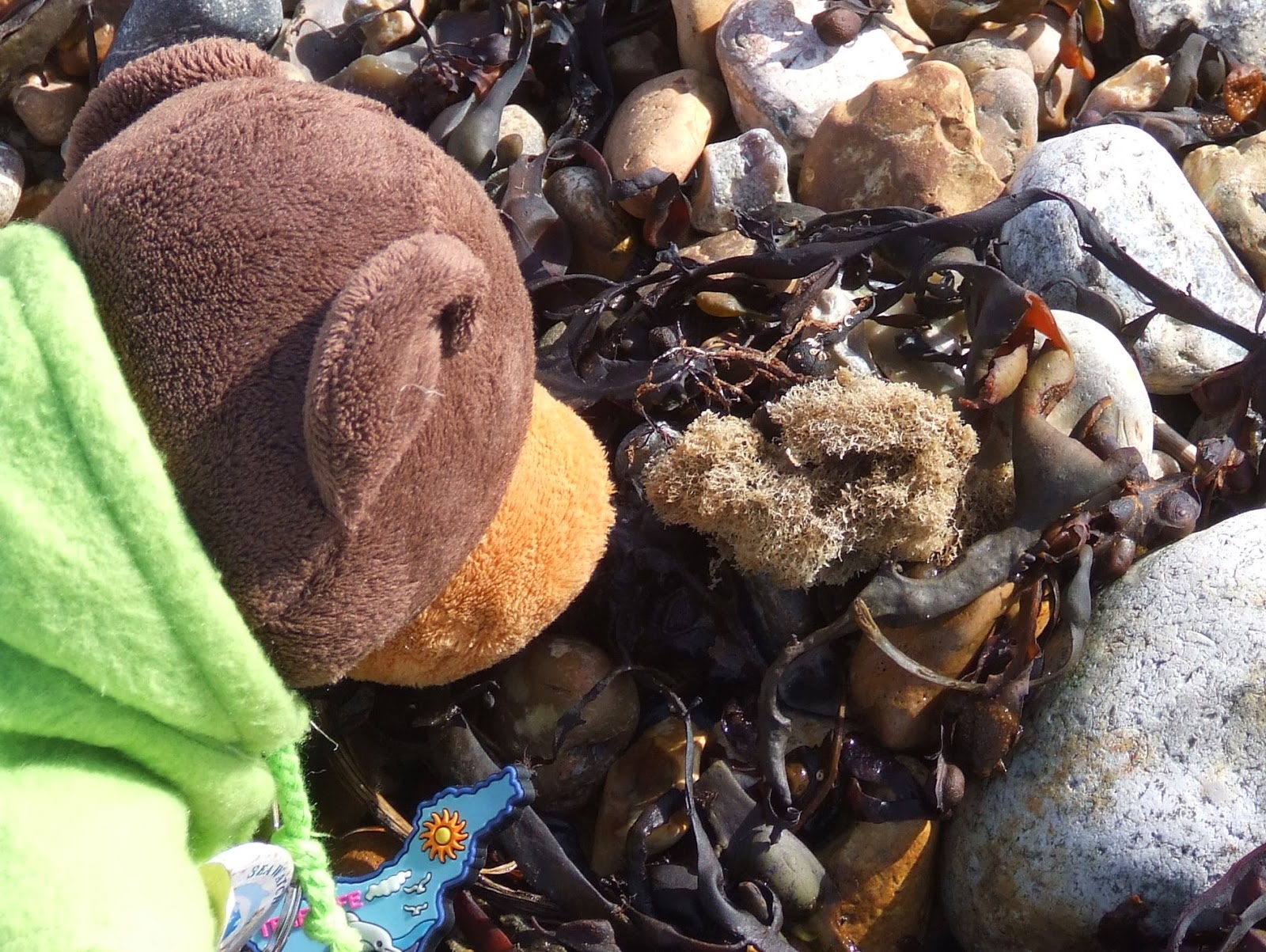 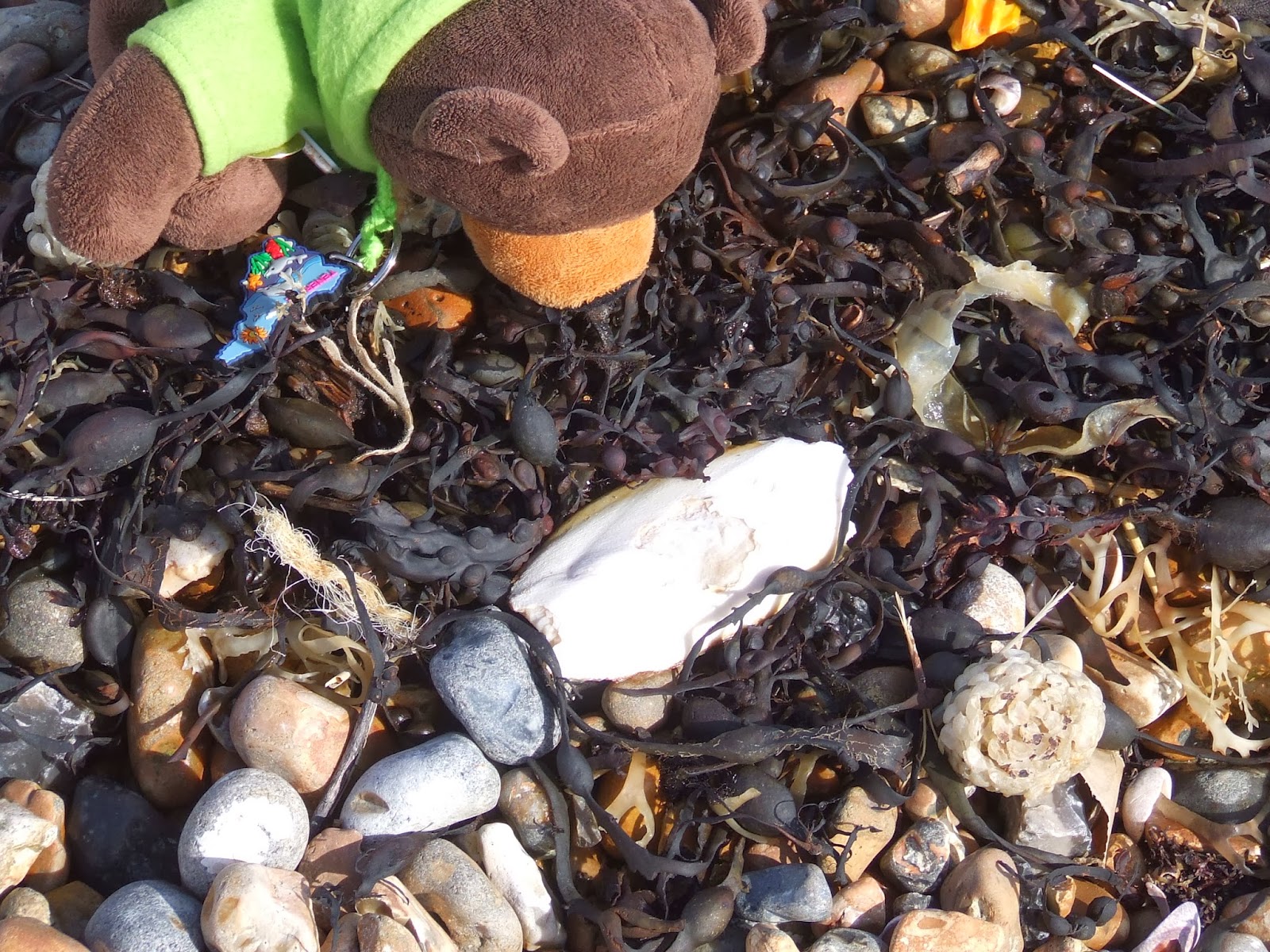 There were also lots of cuttlefish bones too 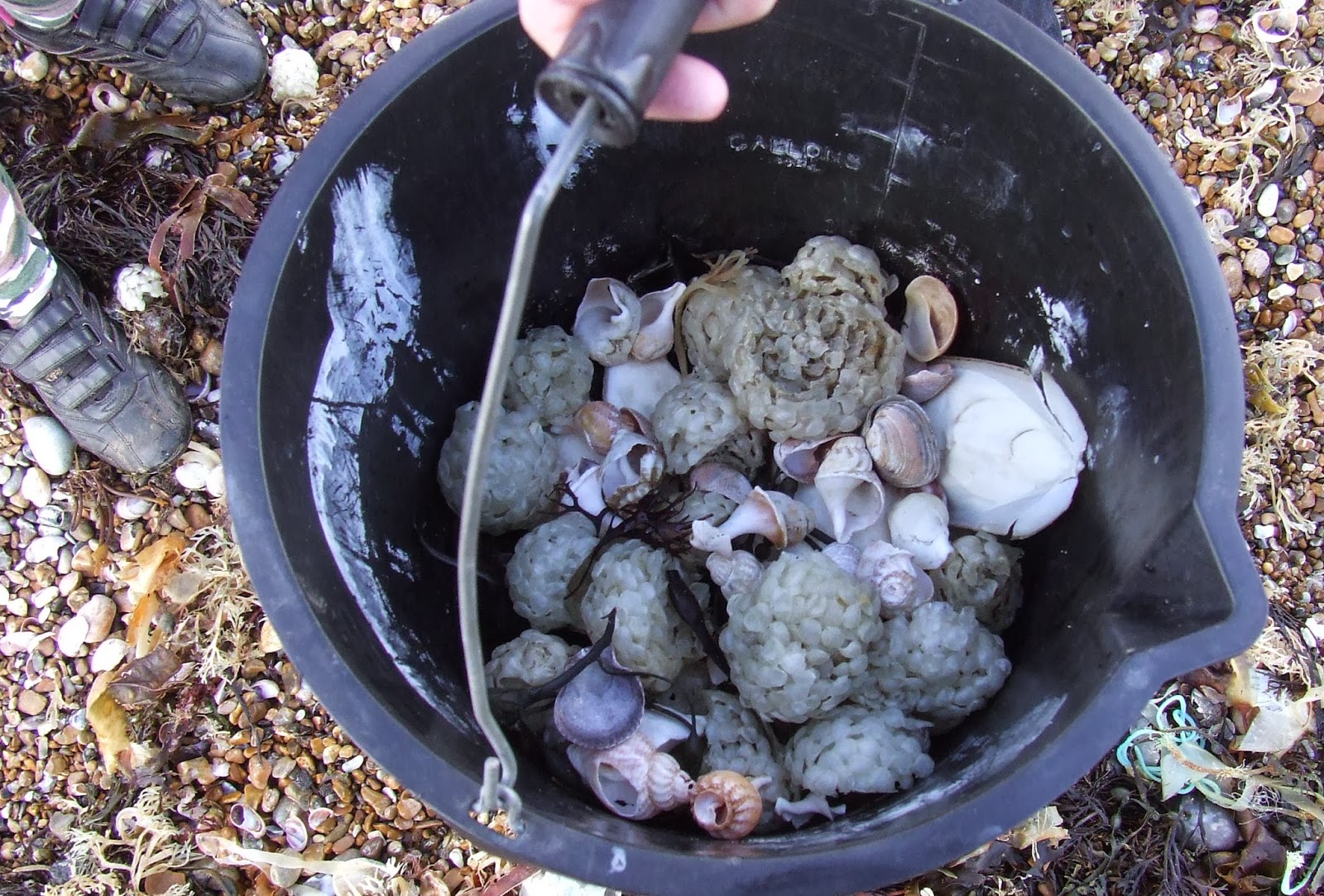 The pupils from the school found lots of interesting items  and then Steve told them lots of fascinating facts about the objects they had collected. 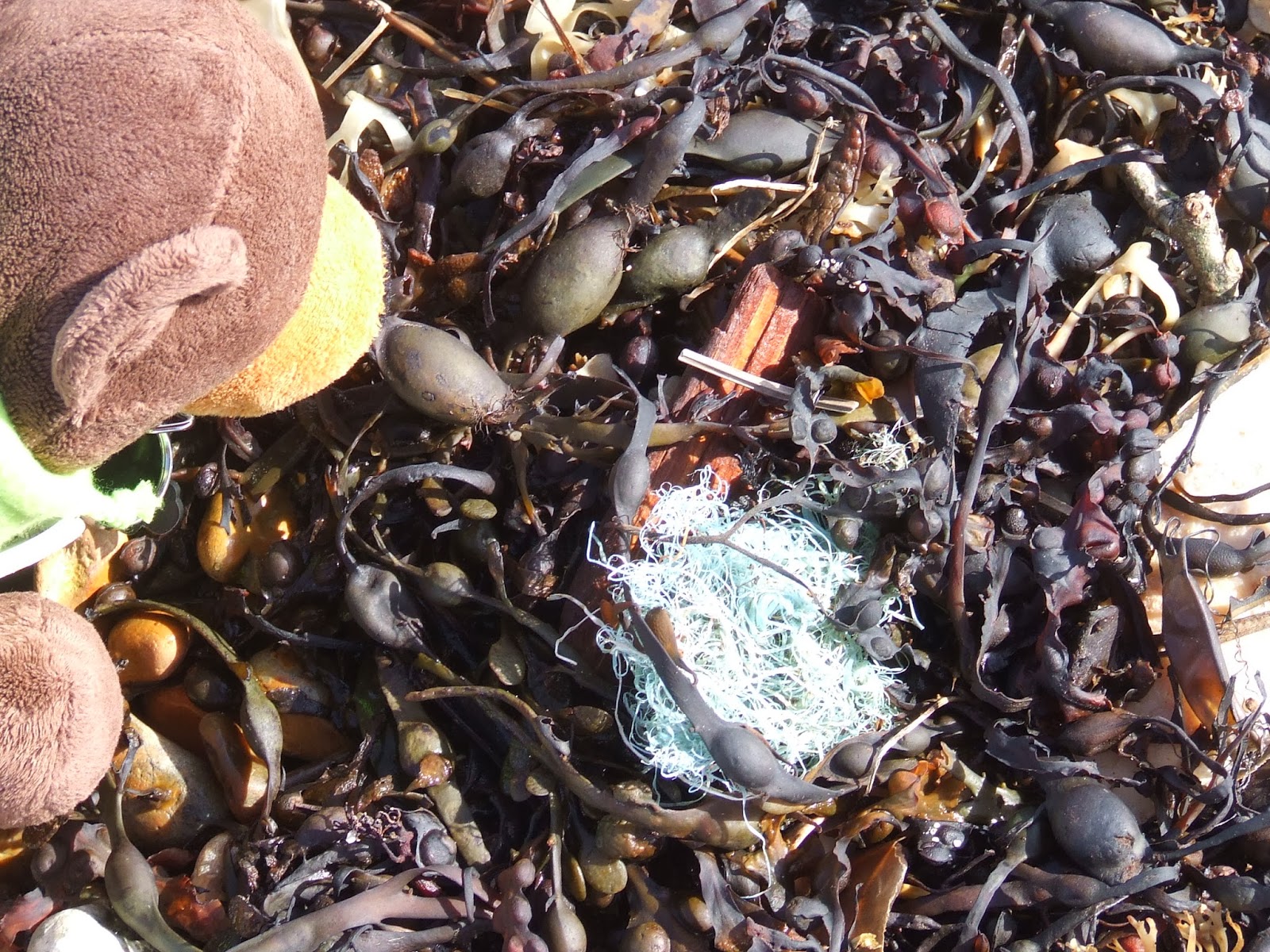 We also found plastic and other litter on the beach 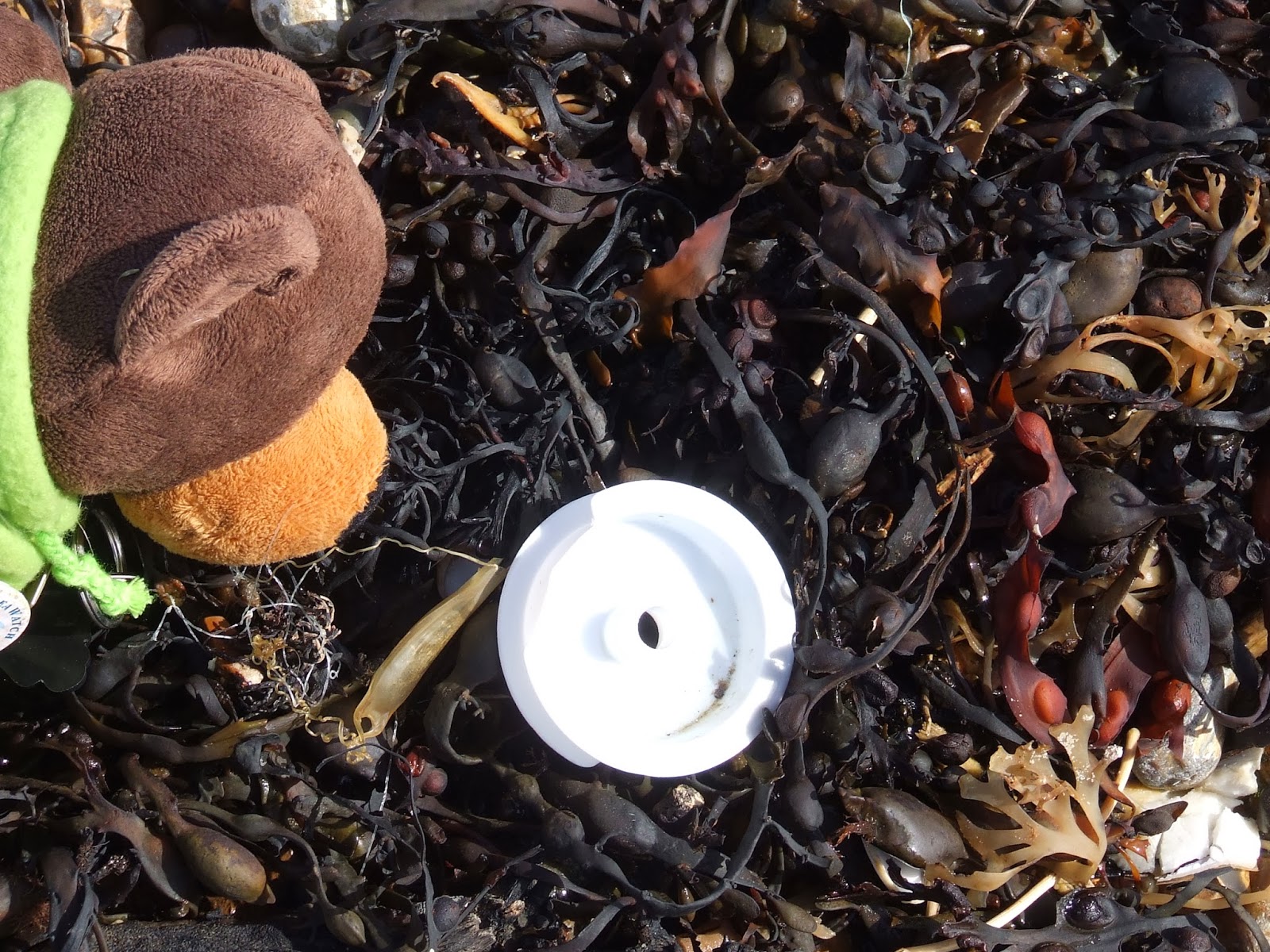 There was a small bird feeding on the beach but it flew of and sat on the pebbles so we would not be able to see it easily.

The colours of the pied wagtail blended in well with the pebbles.

The children had a great time on the beach learning about the strandline objects and the clues they give us to life off the beach. 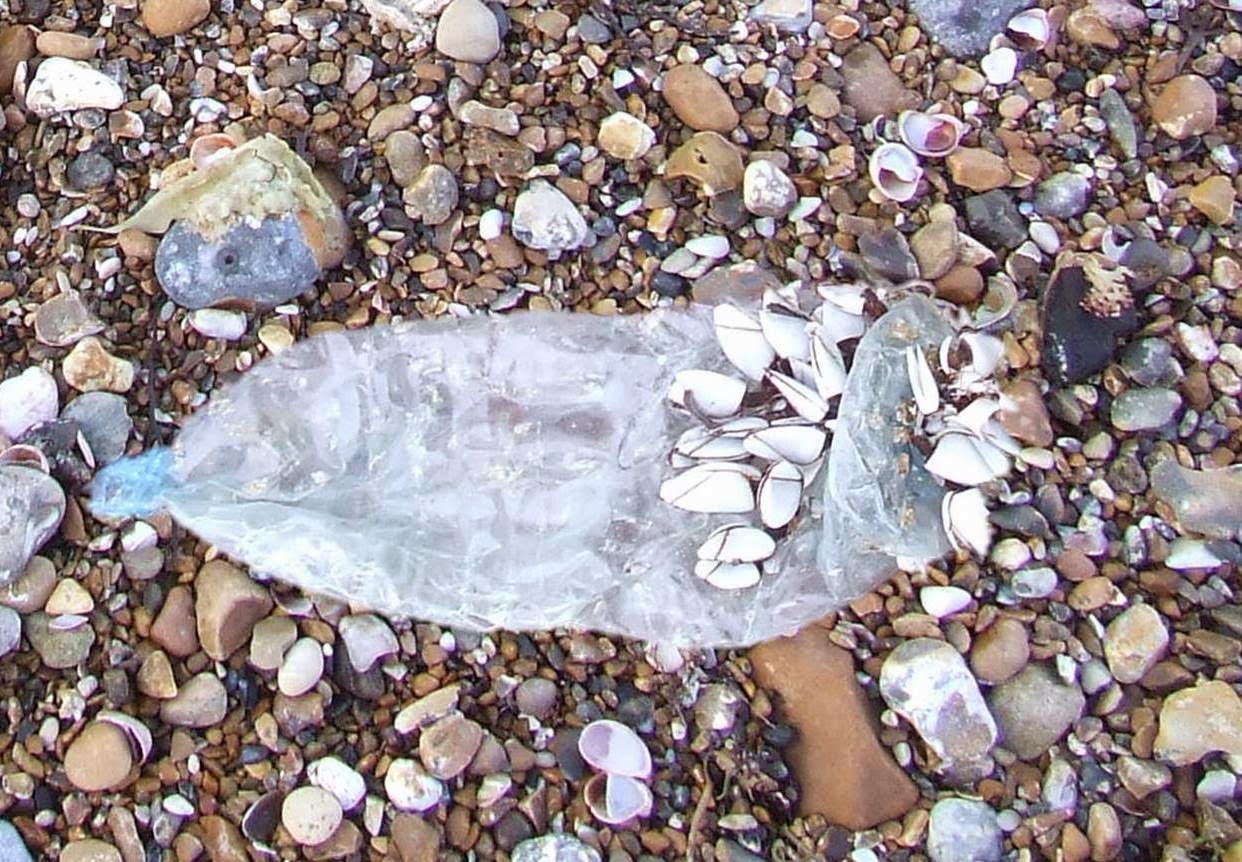 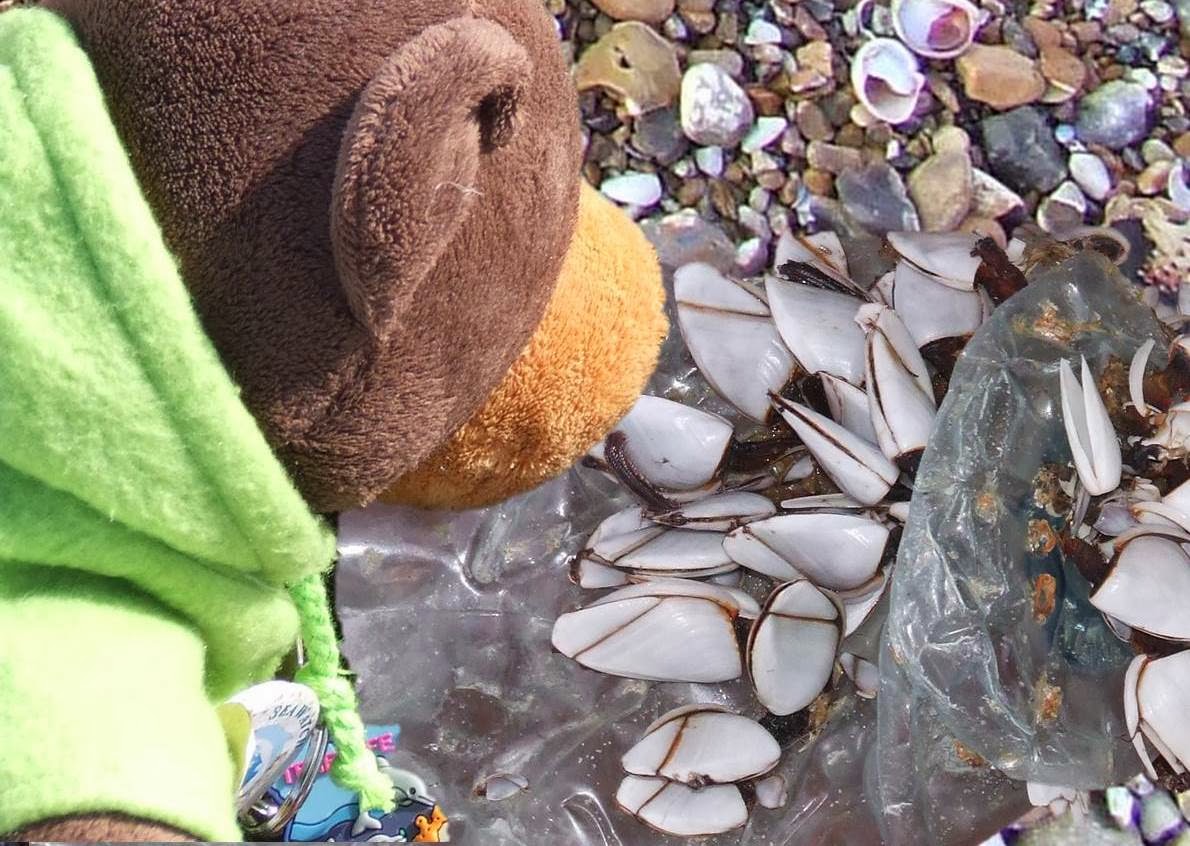