Ed the Bear at the Brighton Science Festival 2014

Well we are back at the Brighton Science Festival again this year. http://www.brightonscience.com/2014/ 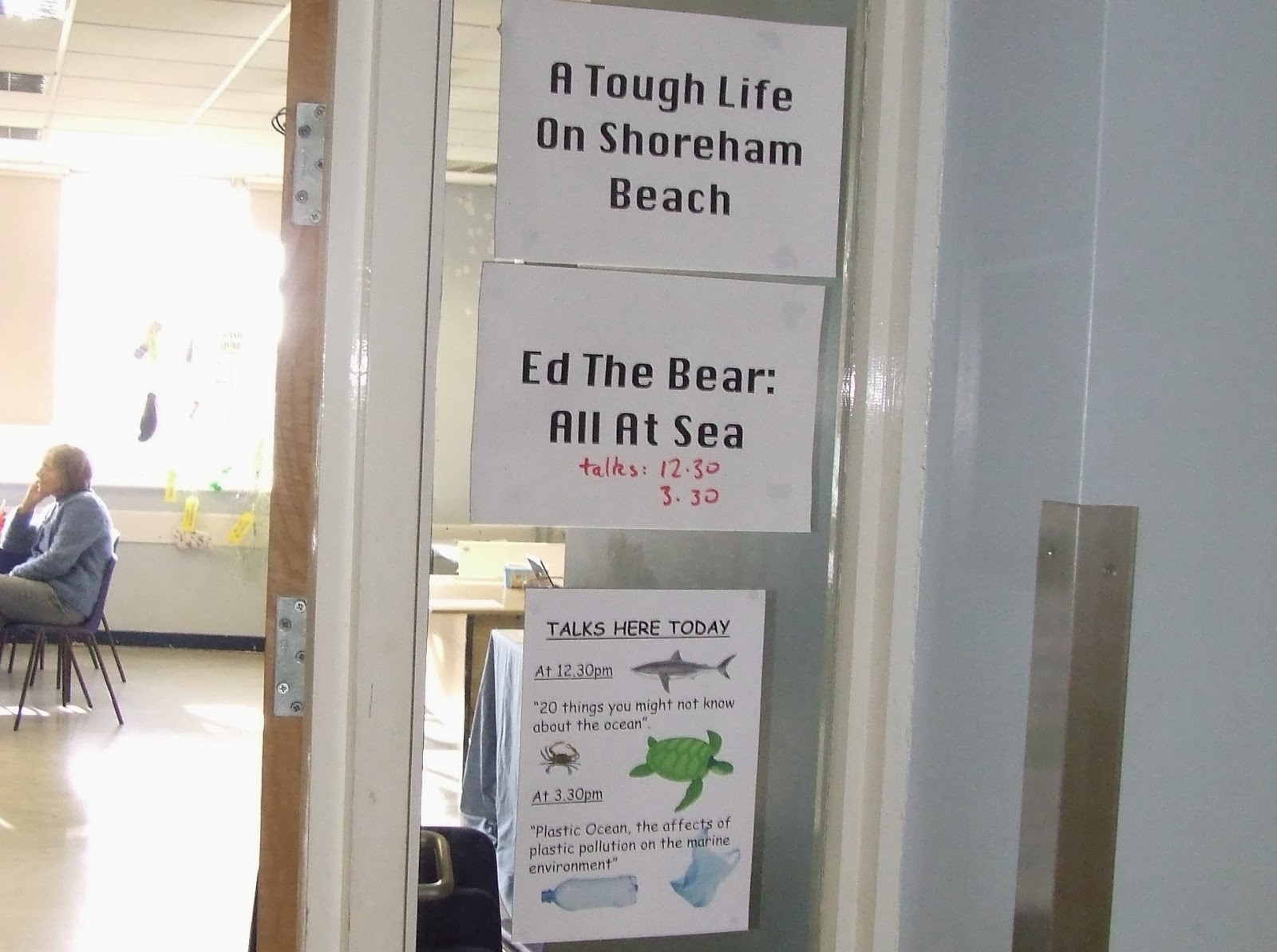 As before the event is hosted by Hove Park School, which is also the school where Steve's daughter goes to 6th Form College. 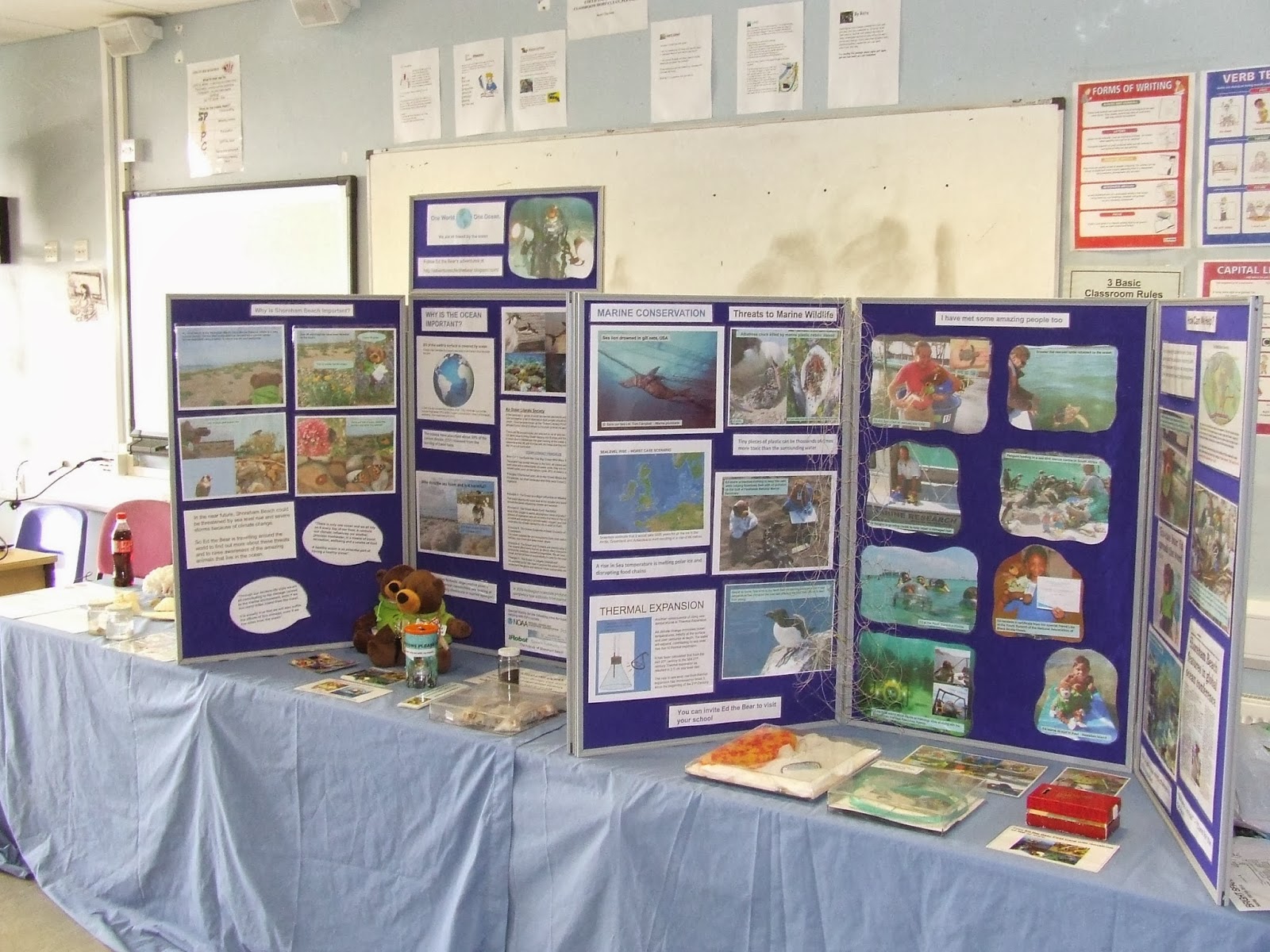 As usual we took a display about my travels 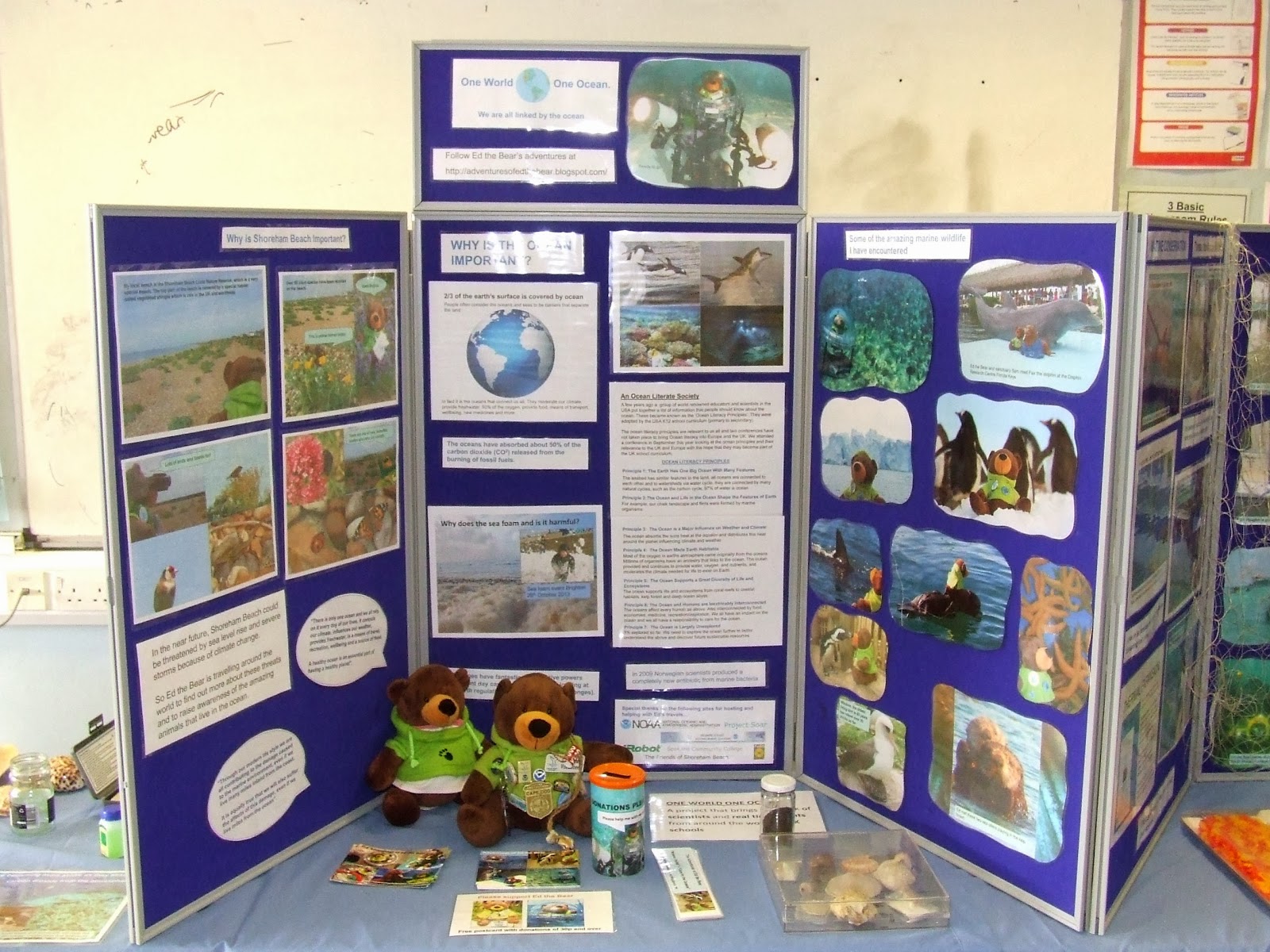 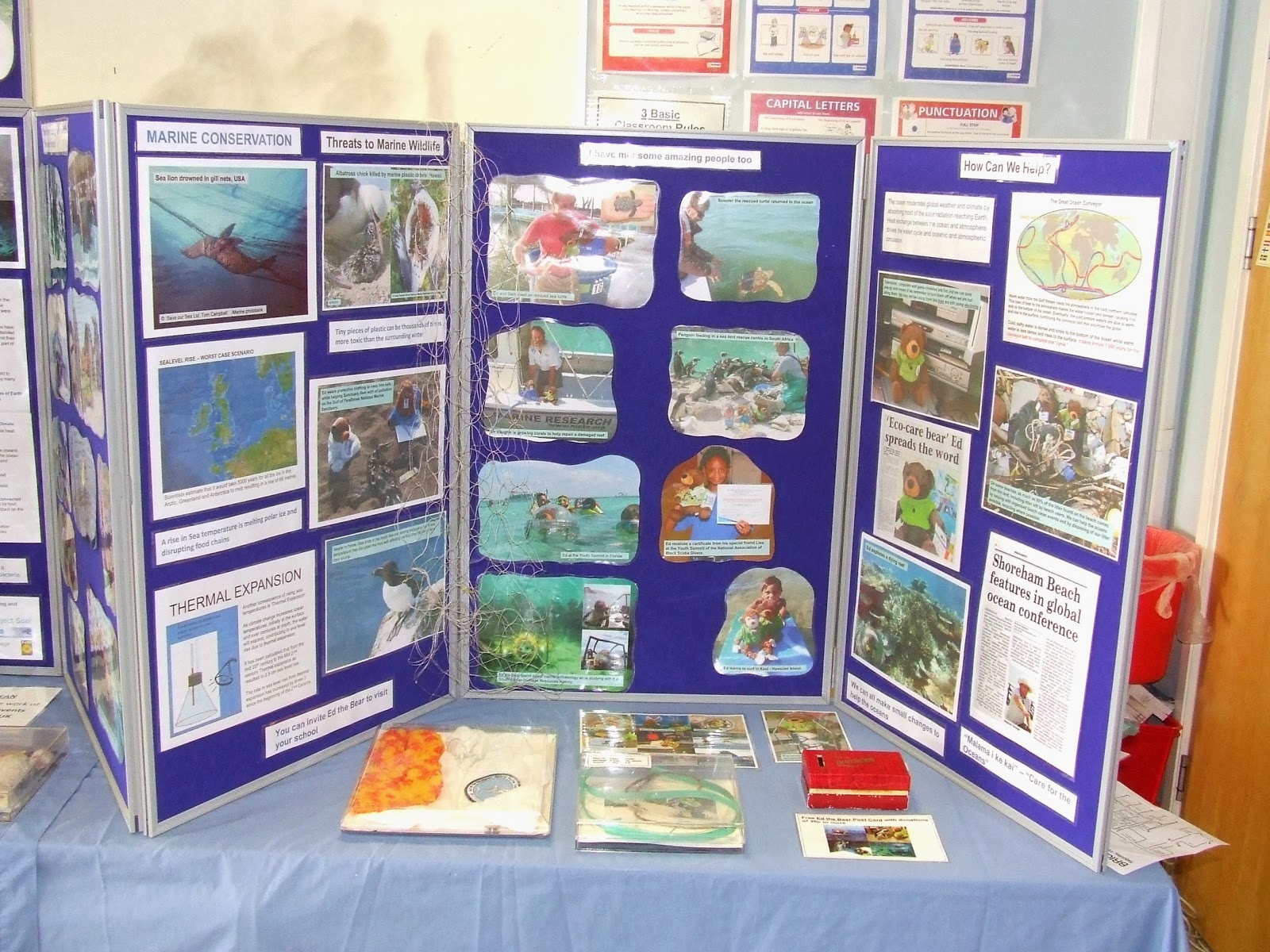 Our display looks at our local beach at Shoreham where I live and how its connected to the global ocean. The beach is a nature reserve where the Friends of Shoreham Beach and the management group help look after the rare vegetated shingle habitat and during my travels I have been finding out how global issues such as climate change and plastic debris might endanger the beach at Shoreham. 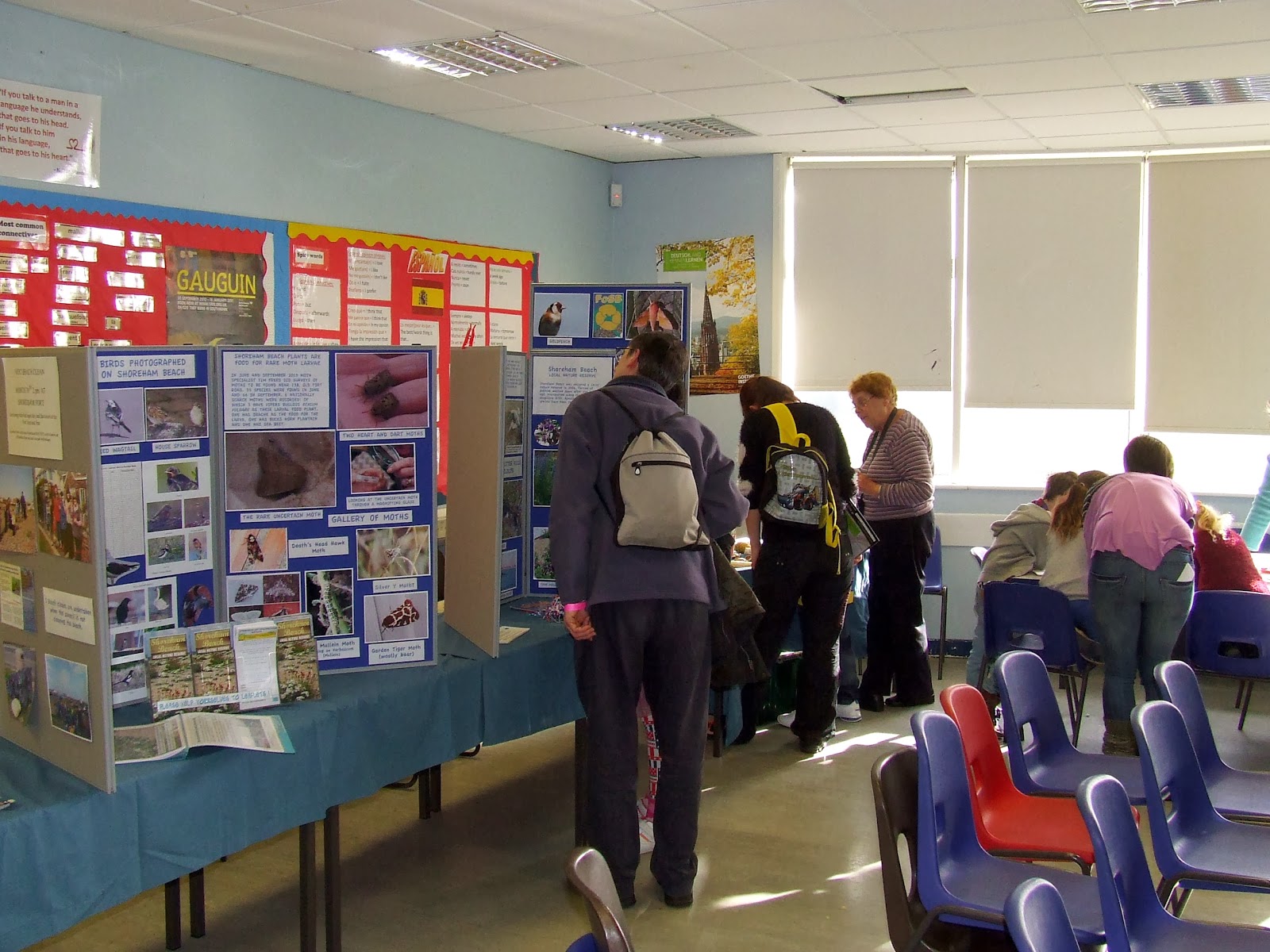 They also had a sea bird quiz and a beach litter quiz.

Steve did two talks during the day. The first talk was about the ocean and why its important. The ocean controls our weather and climate, provides freshwater, oxygen, medicines food and much more 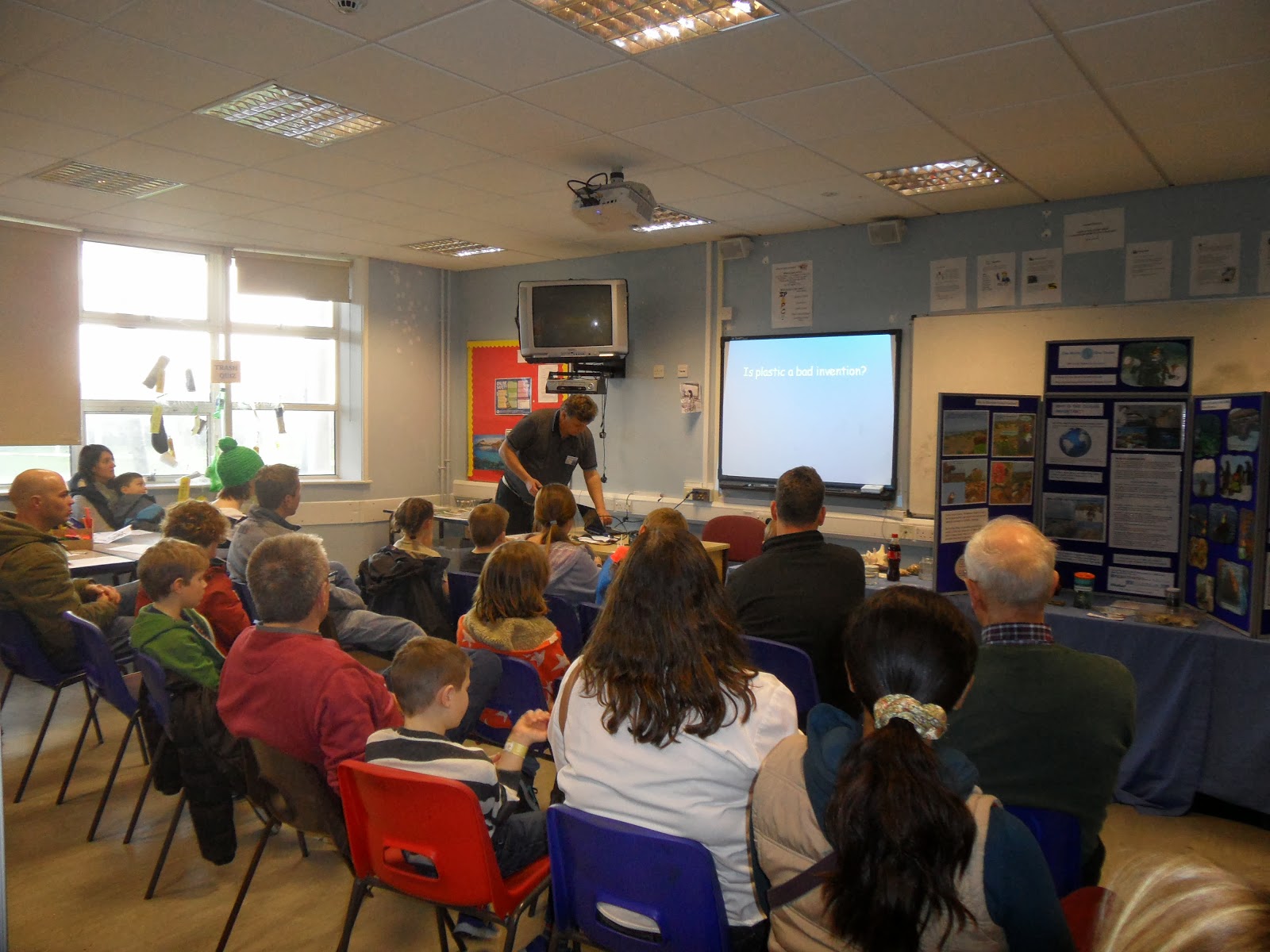 We explored that plastic is a good invention, but things that we only use once or twice should not be made of plastic because it takes a long time to breakdown.

You may remember I vised the TrueCost Supermarket Art Installation in Brighton which was all about beach litter and plastic pollution  http://adventuresofedthebear.blogspot.co.uk/2013/12/ed-bear-visits-dirty-beach-exhibition.html As usual we had our display about ocean acidification. Increased carbon dioxide in the atmosphere, caused by human activities, has led to an increase of carbon dioxide in the oceans. This is now changing the water chemistry of the ocean. Part of this display is a sea shell in vinegar to  show the effects of a wek acid on a shell. 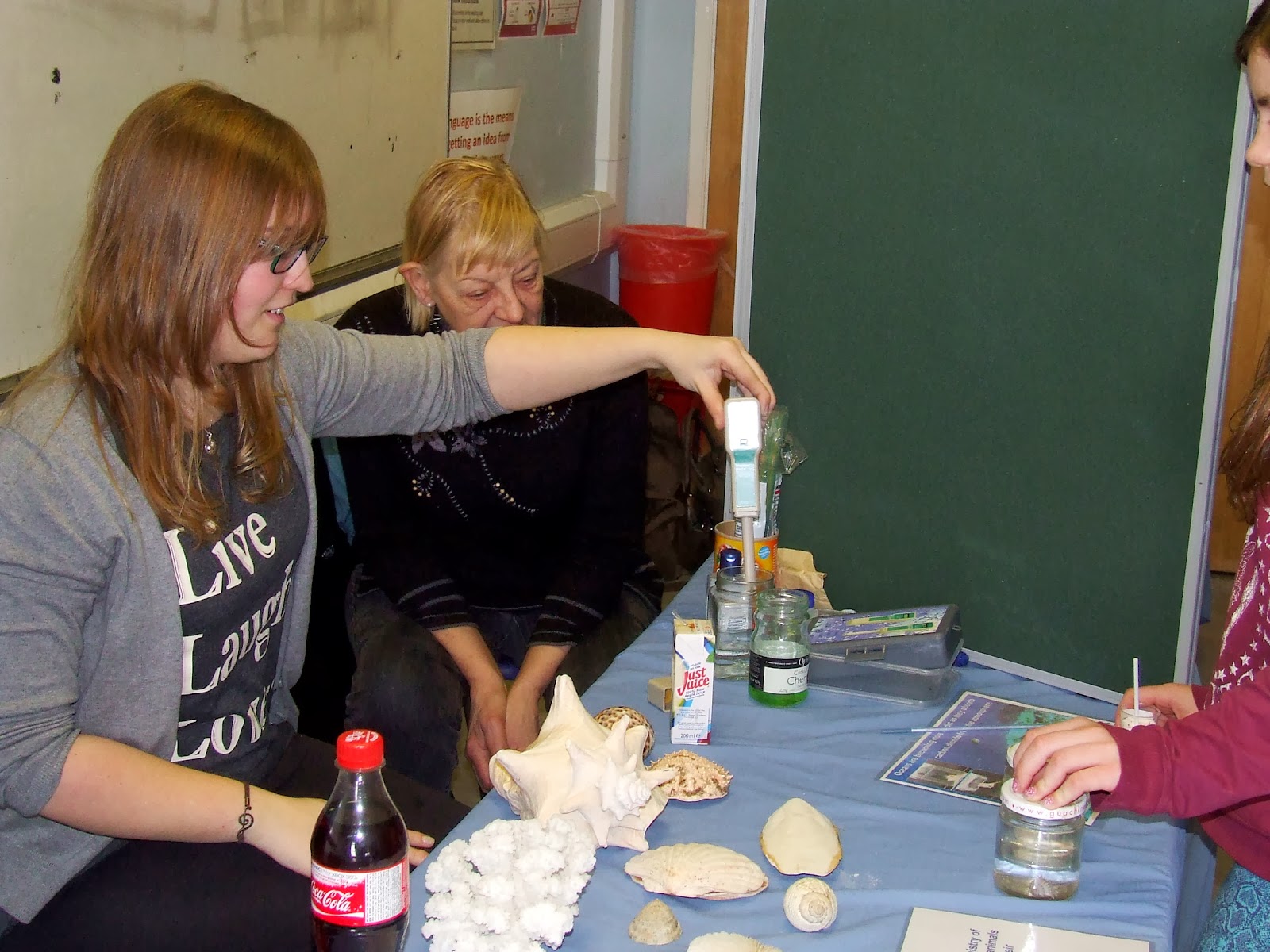 This year we also included an additional experiment run by Steve's daughter Amber. We used a pH meter show how by blowing into a jar of water, the carbon dioxide in our breath would change the pH. 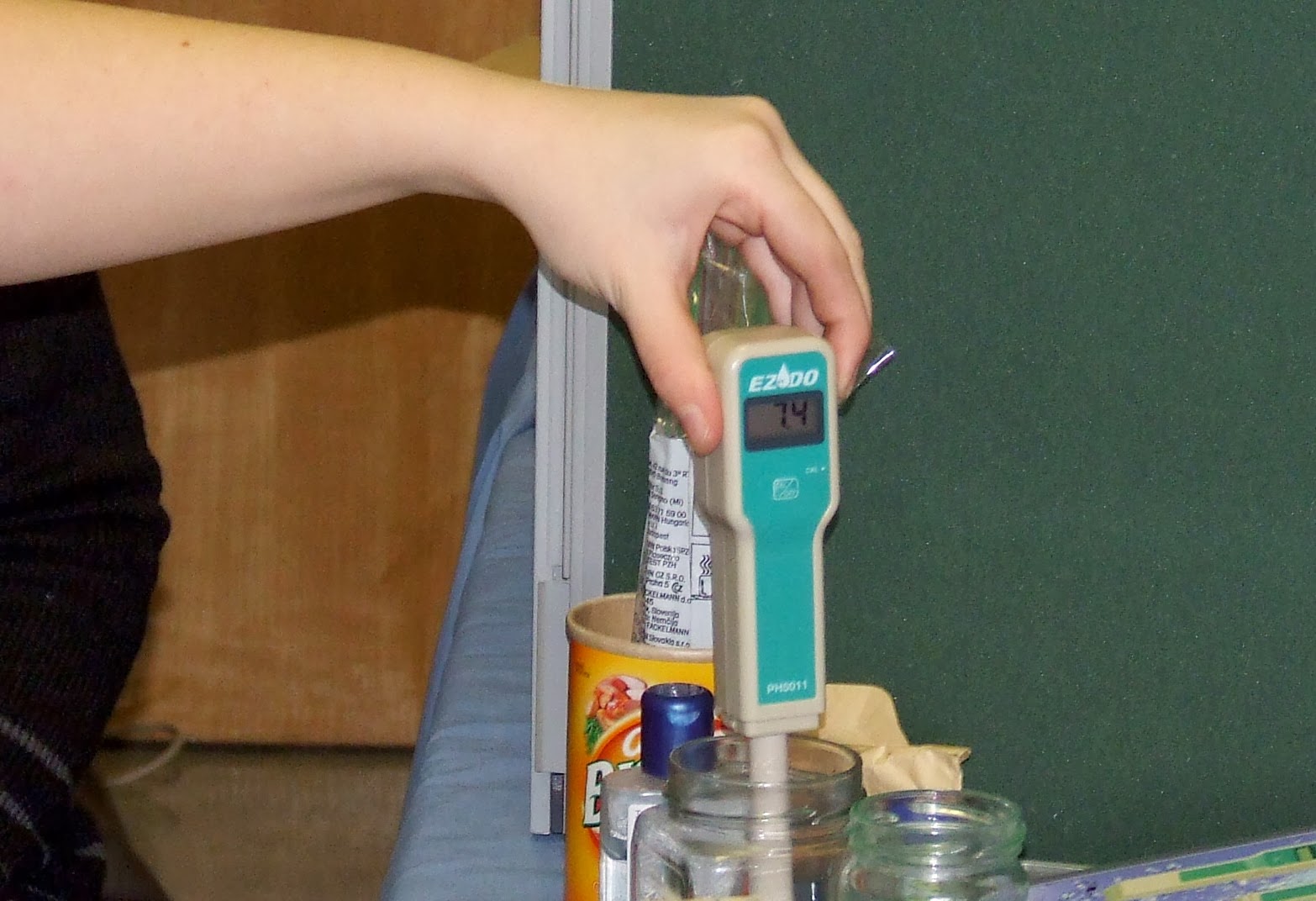 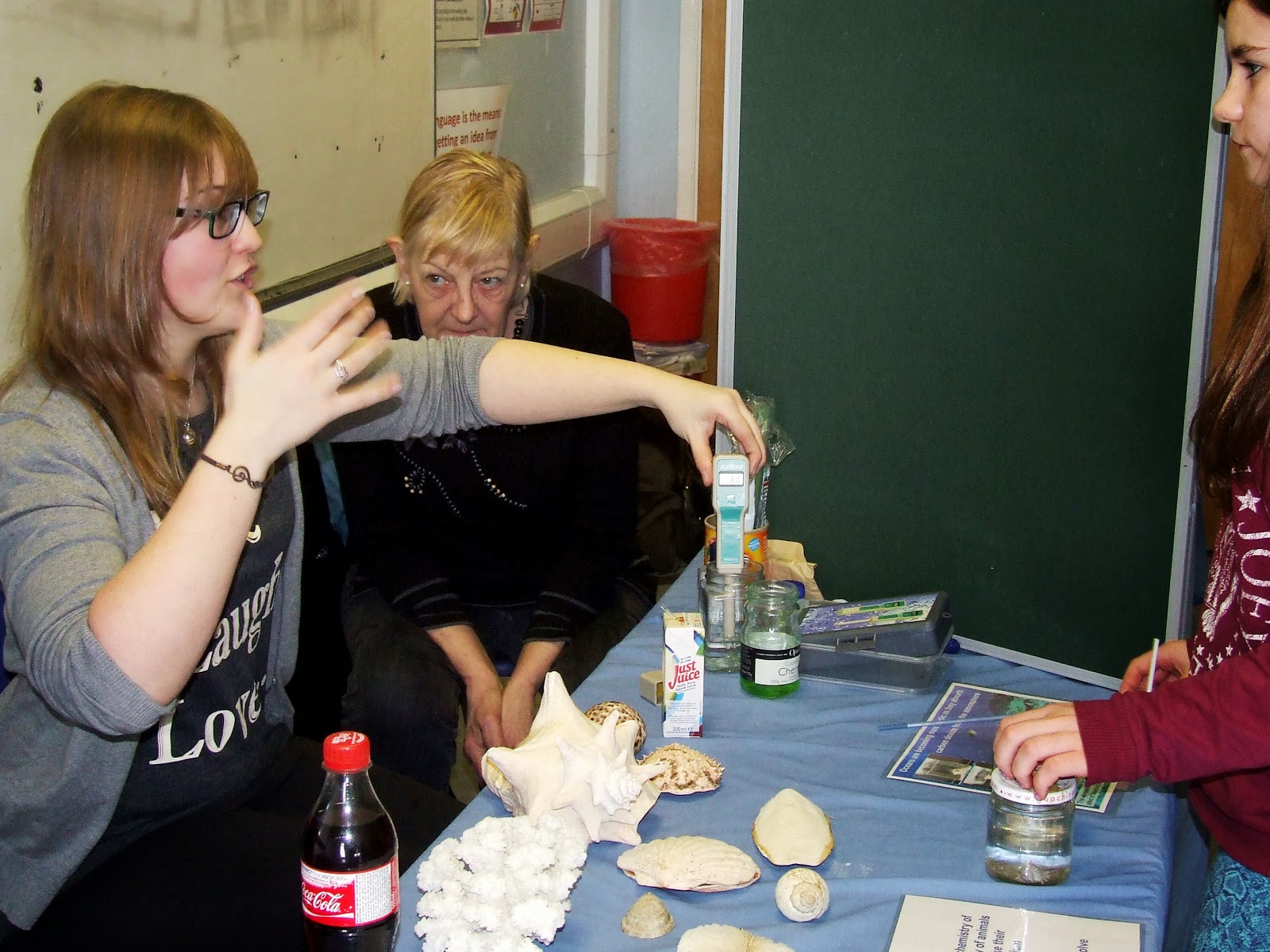 I also had a visit from a young visitor who had brought his class bear to see me. the bear was called Barnaby. Each child in the class takes Barnaby home for a week and writes a journal of what the bear has been doing. 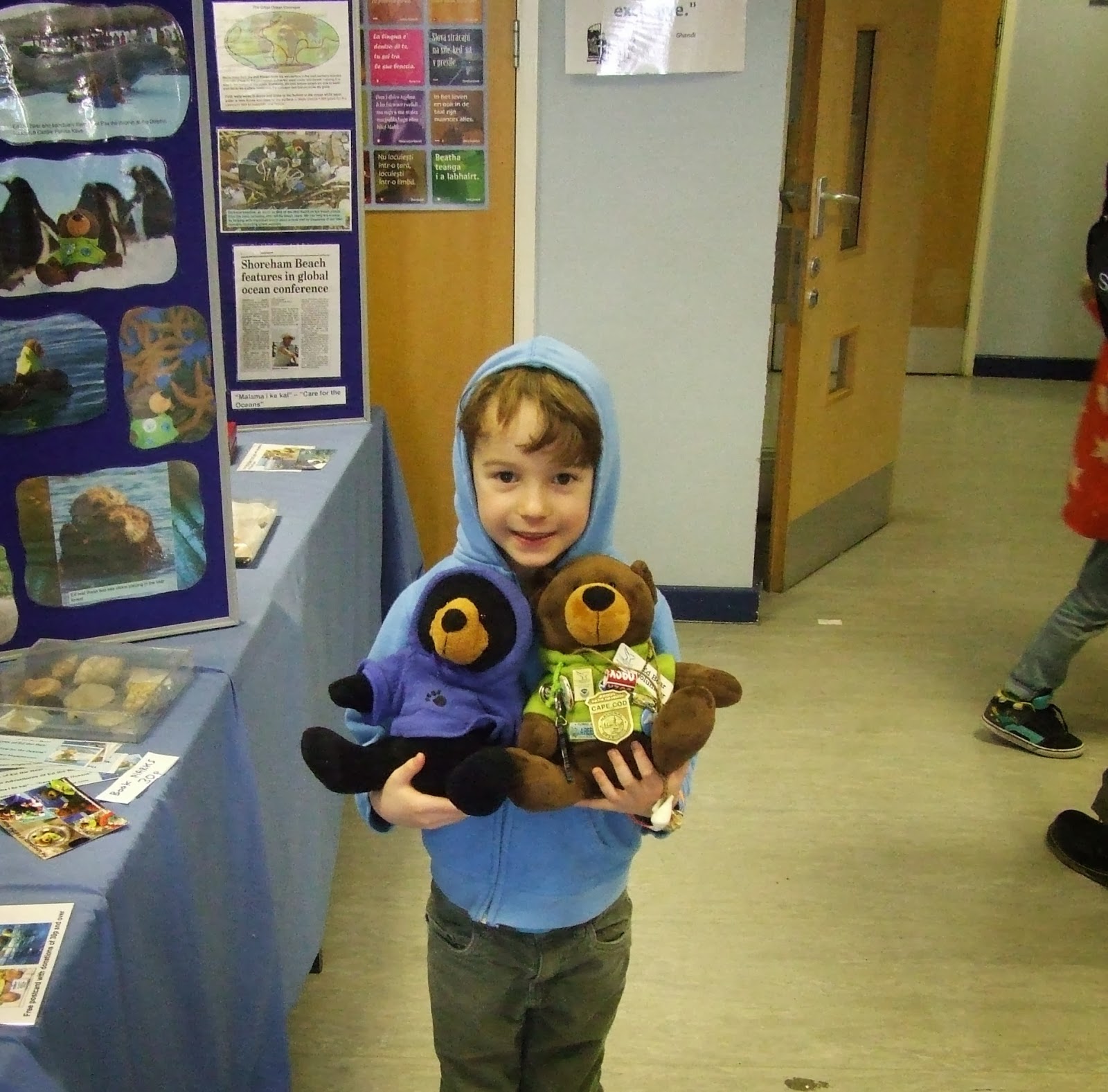 This is me with Barnaby. 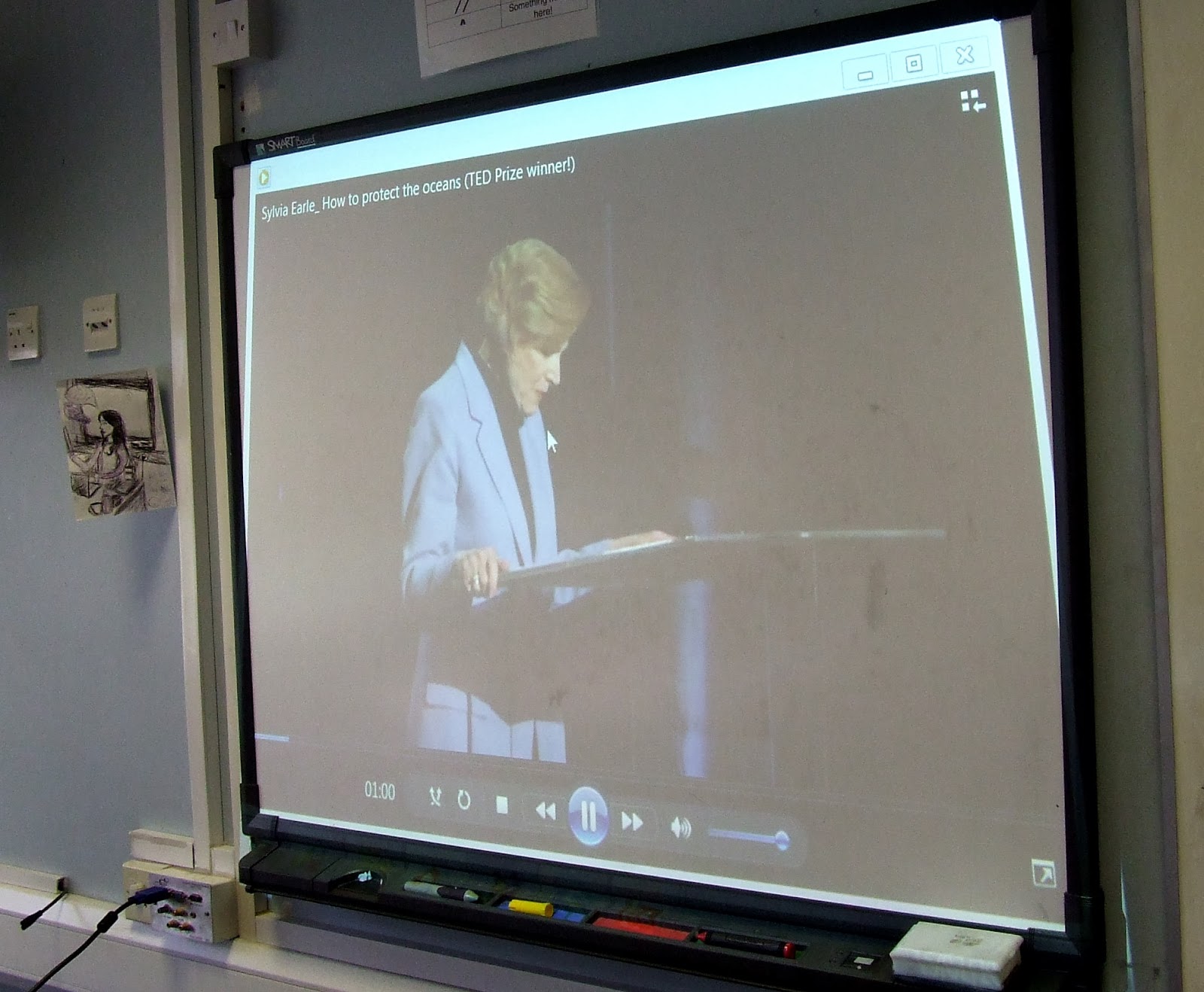 You can see this inspiration talk by clicking the link below

It was an amazing day and we were able to share my message with lots of visitors.