Earth Hour has come around again to raise awareness of our planet. If you don’t know Earth Hour the aim is to encourage as many people as possible each year to not use electric lights (and other electrical devices) between 8.30 and 9.30pm which is where it all started. This is a global event and there are also many fund raising projects linked to Earth Hour to raise money for various causes. 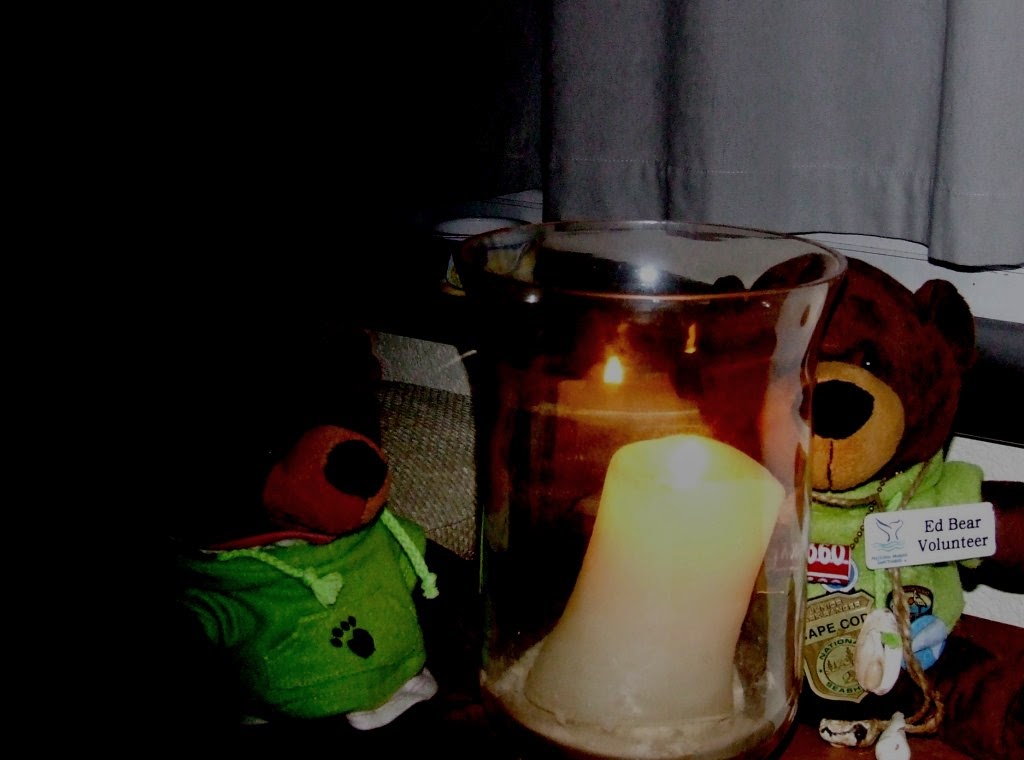 Me and Bella celebrating Earth Hour 2014

‘Earth Hour is a worldwide grassroots movement uniting people to protect the planet, and is organised by WWF. Engaging a massive mainstream community on a broad range of environmental issues, Earth Hour was famously started as a lights-off event in Sydney, Australia in 2007. Since then it has grown to engage more than 7000 cities and towns worldwide, and the one-hour event continues to remain the key driver of the now larger movement’.