Ed the Bear at Primary Science Teachers Conferences at Dungeness

15th October and 8th November, Ed the Bear and Bella (his sister) share their project with primary science teachers in Kent and the projects cross curriculum approach to water science. Ed the Bear with his local and global ocean project and Bella Bears freshwater Project (http://seawatch17.wix.com/bella-world-of-water).

Ed has never been to Dungeness before so he does a bit of exploring of his own. 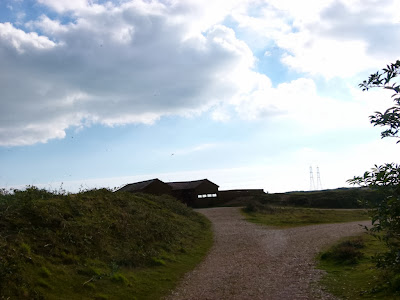 The bird hides provide a great chance to see some of the aquatic birds up close. 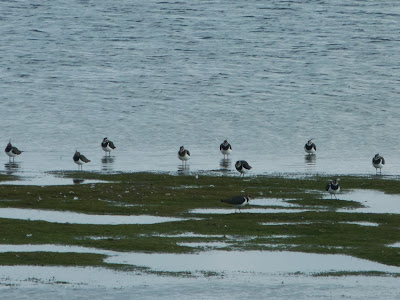 A flock of lapwings 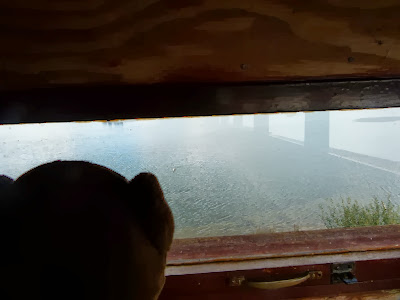 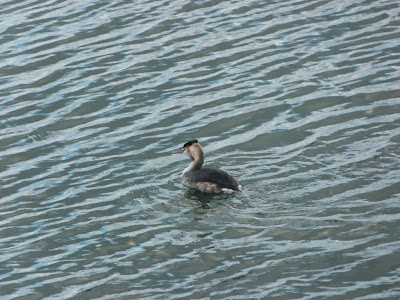 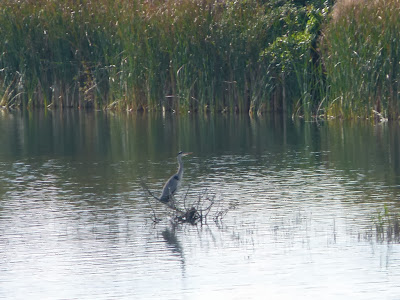 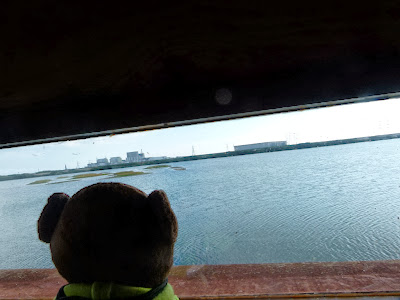 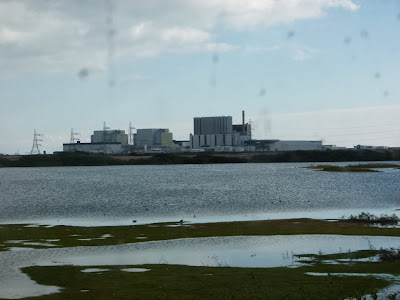 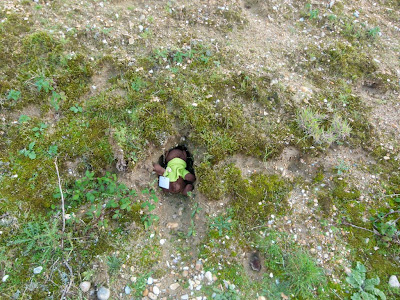 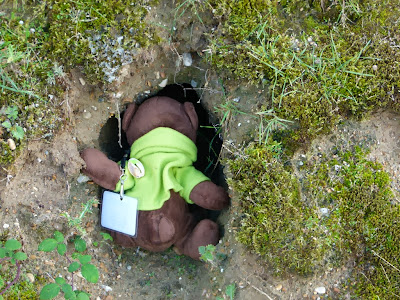 Ed also explored a few rabbit burrows but no one was home.

The visitors centre where the conferences took place were further inland than the vegetated shingle habitat. Ed hoped he would get to see some but it was too far from his tiny legs.

The pebbles at Shoreham get moved along by the waves, this is called long shore drift. Many of those pebbles end up at Dungeness.

Both conferences were a great success.
Posted by Steve Savage at 09:12