Ed the Bear at the Brighton Science festival


Its time again for the Brighton Science Festival and along with friends of Shoreham Beach we set up our beach and ocean exhibit. 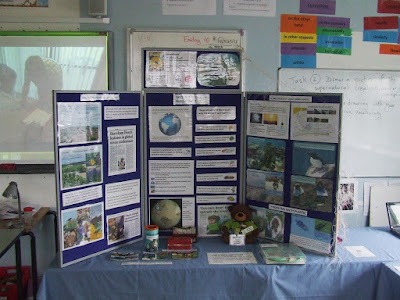 Each year I get to share another of my adventures and also talk story about the many things I have learned and experienced during my global travels such as that 50% of the oxygen we breathe on land actually comes from phytoplankton in the ocean. 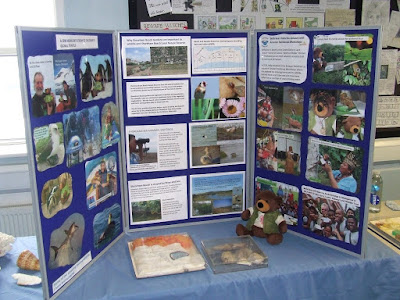 The ocean also moderates our climate and weather, provides fresh water and 15% of global food. New medicines are being discovered in the ocean and the ocean is also a great pace for fun and wellbeing. 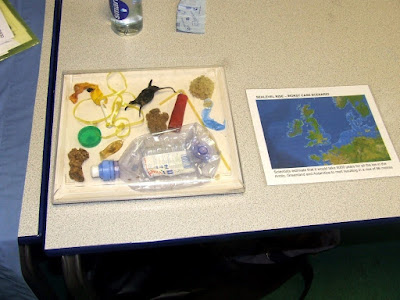 Sadly, the ocean is being damaged by many human activities such as plastic, climate change which is warming the ocean threatening marine life and also causing flooding. 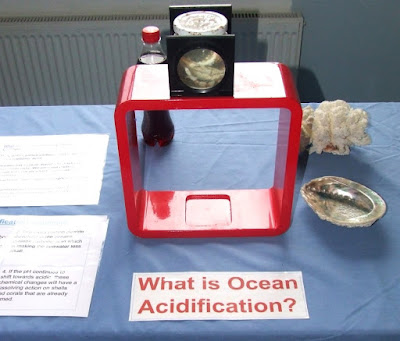 Man made carbon dioxide is also changing the chemistry of the ocean causing ocean acidification.


Shoreham Beach and the River Adur are currently suffering the local consequences of global sea level rise from climate change as the sea and river defences are being raised. As the oceans warm - the water expands taking up more space and so sea levels rise. Melting glaciers is also a major reason why sea levels are rising.

I have also encountered some amazing wildlife to. I have sat with penguins on the polar ice, come nose to nose with great white sharks, dived on coral reef and shipwrecks and much more. 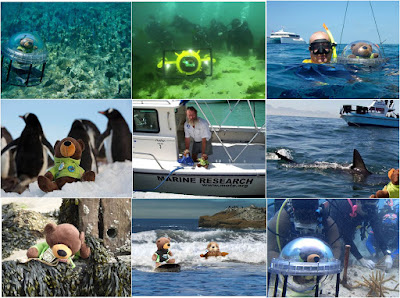 I have also observed the amazing wildlife we have on our on beaches in the UK - including the amazing local nature reserve on Shoreham Beach.


In fact we ran two drop in workshops where we demonstrated some of the amazing animals that live in rock pools on Shoreham Beach.


An amazing thing happened, you will never guess, the sea anemone actually gave birth to a tiny baby sea anemone on the day. 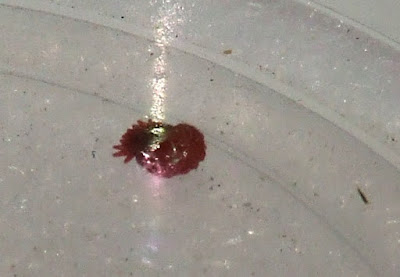 In between the drop in sessions we ran a video showing some of the places I had visited and animals I have encountered. 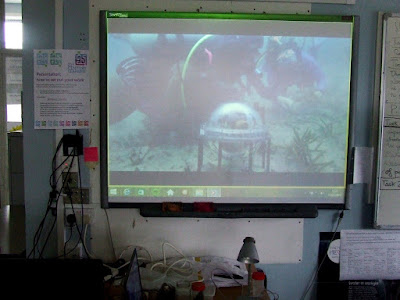 This included penguins in Antarctica and South Africa, great white sharks off South Africa, humpback whales and Laysan albatross in the Hawaiian Islands, coral fish, turtles and much more. 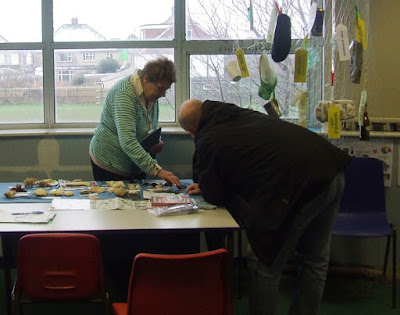 Friends of Shoreham Beach had an amazing exhibit about the  rare shingle plants and the fascinating wildlife that lives on the beach. There was also a strandline quiz and a plastic pollution exhibit. 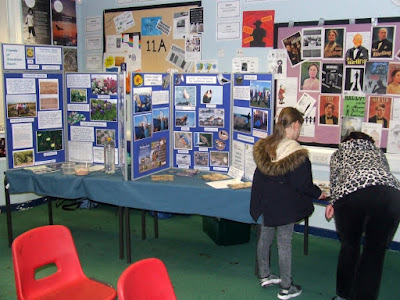 My sister Bella also shared her adventures - looking at why freshwater is so valuable - in nature and to wildlife as well as humans. 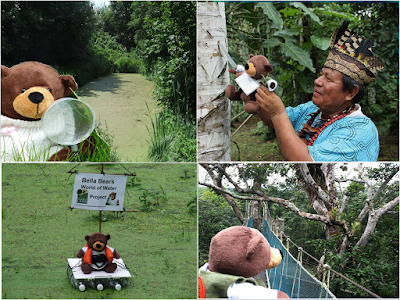 As you know Bella is based at the Lewes Railway land Nature Reserve where she explores how water is important not just to the animals that lives in freshwater but also to the many animals that visit freshwater to drink, bathe, catch food, or lay eggs.


Bella has made two trips to the Amazon Rainforest in Peru and see some amazing wildlife. But its hard to believe that there is a shortage of clean drinking water in the rainforest for humans and Bella visited a community where they had a new water filter to make the river water safe to drink. You can find out more about Bella the Bear at Bella Bear's World of Water.


It was an amazing day with lots of questions from fascinated visitors.