A great time in Tenerife part 1


Its been a busy year so I have just been on my holidays with my buddy Steve. We went to Tenerife, you may remember I visited in 2012 to find out about the island and its wildlife. Also because the volcano, Teide, is a World Heritage Site


I thought it would be a great place to visit to relax. 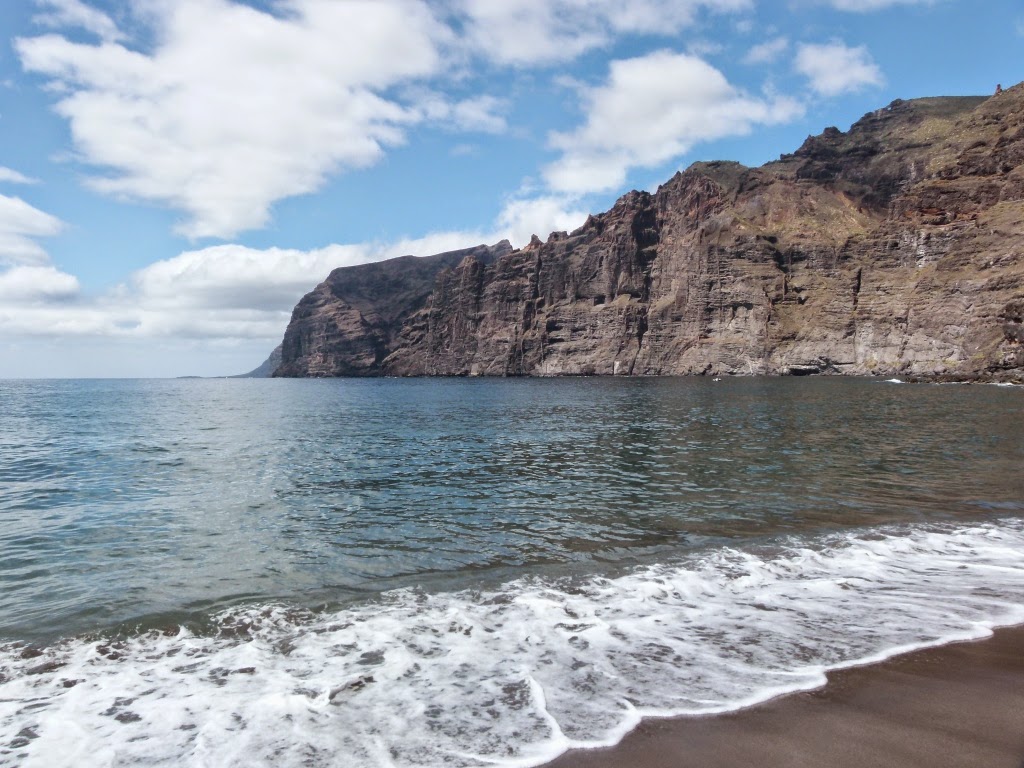 This is Los Gigantes Beach, and the Los Gigantes Cliffs are awesome. It was peaceful sitting on the beach enjoying the hot sun on my fur. 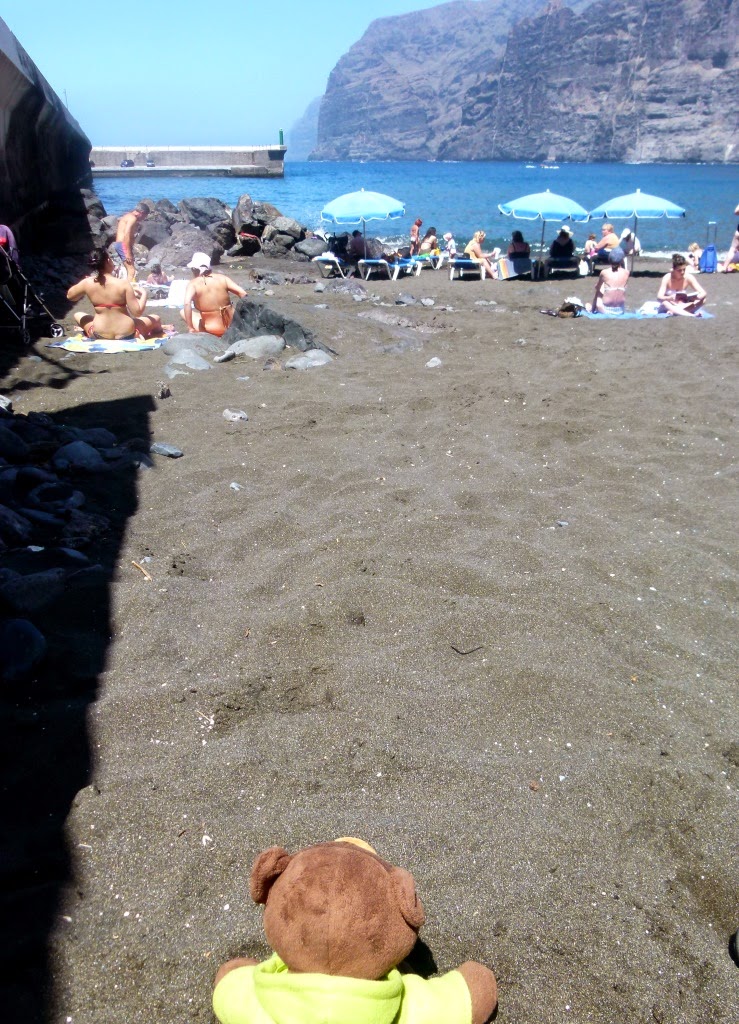 The sand is black because it came from the volcanic rock as it has eroded and become sand. A shadow was cast over me and I looked up to see an osprey circled low over the beach. 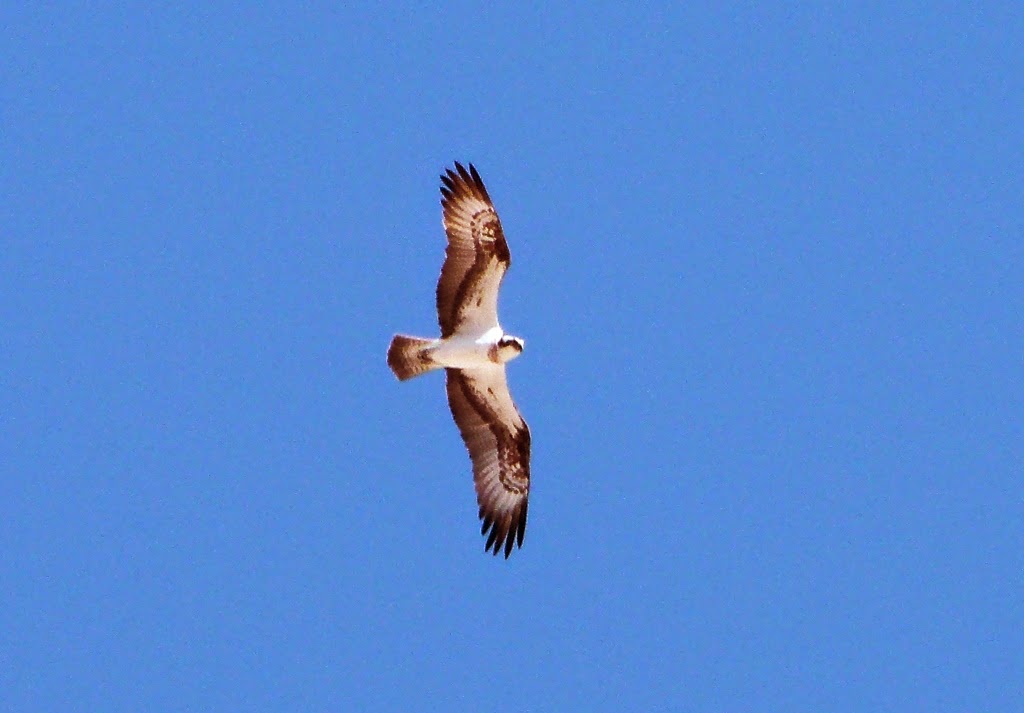 It is a magnificent bird, but it wasn't interested in anything on the beach - the osprey is a fish eater and a pair nest on the rugged cliff face overlooking the sea.

I ran down to the sea for a paddle, the reason I ran was because the black sand gets very hot. I stood in the shallows cooling my paws when I saw a shoal of fish swim by. 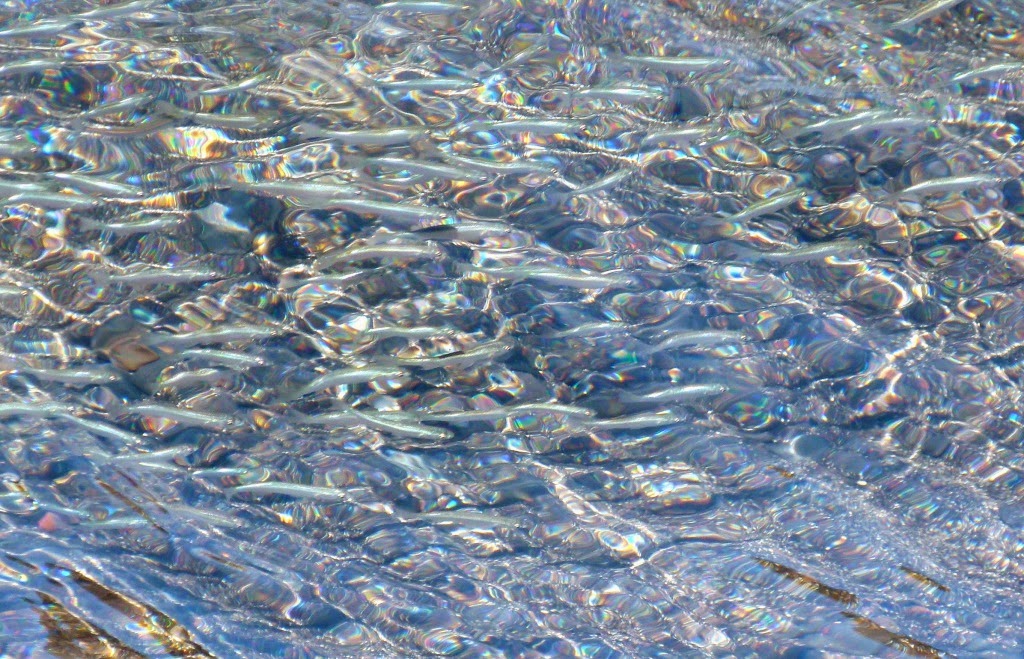 Then a seabird called a tern flew past and after circling it dived into the sea to catch a fish. 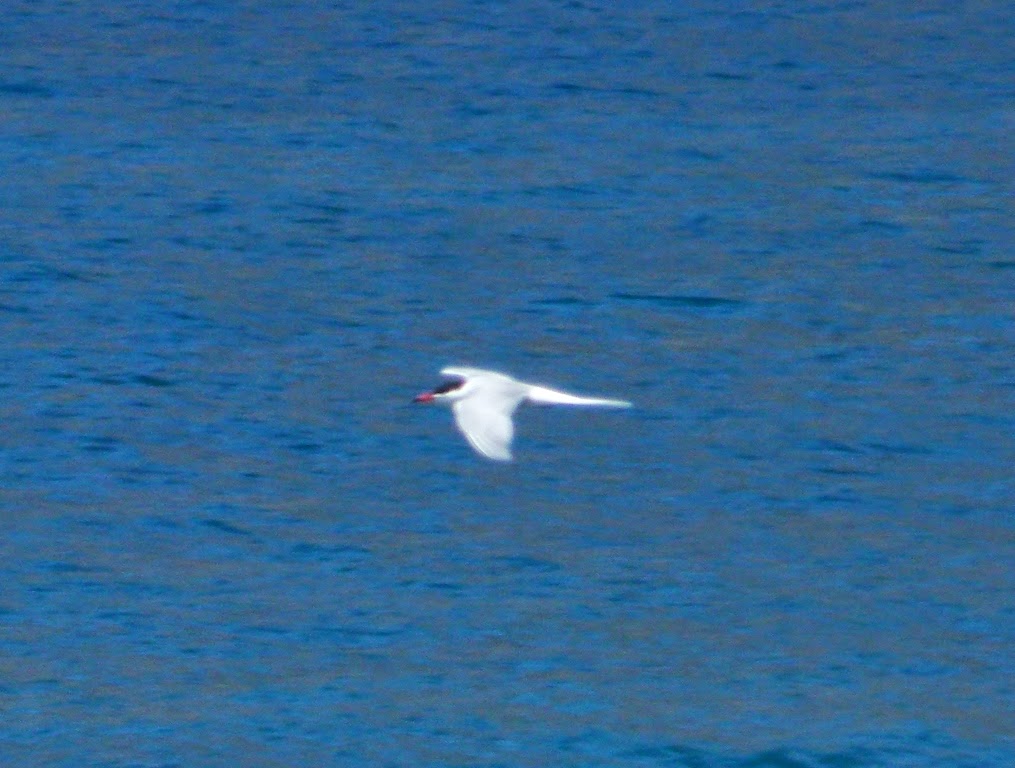 On the rocks were bright red crabs. Some where eating the green algae that had been exposed at lowtide. 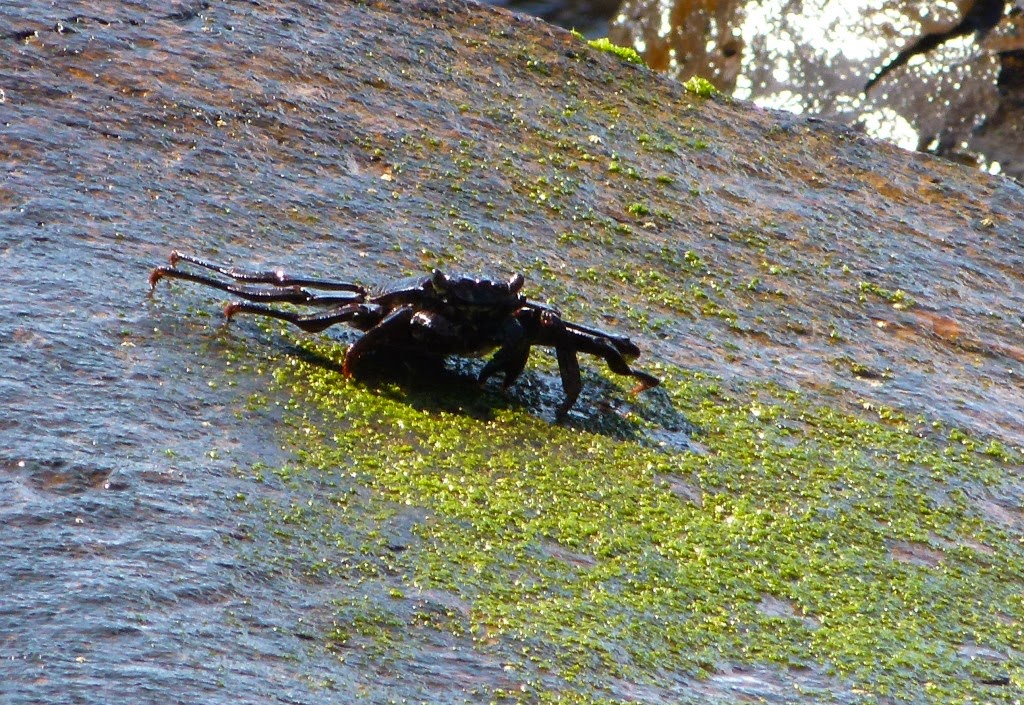 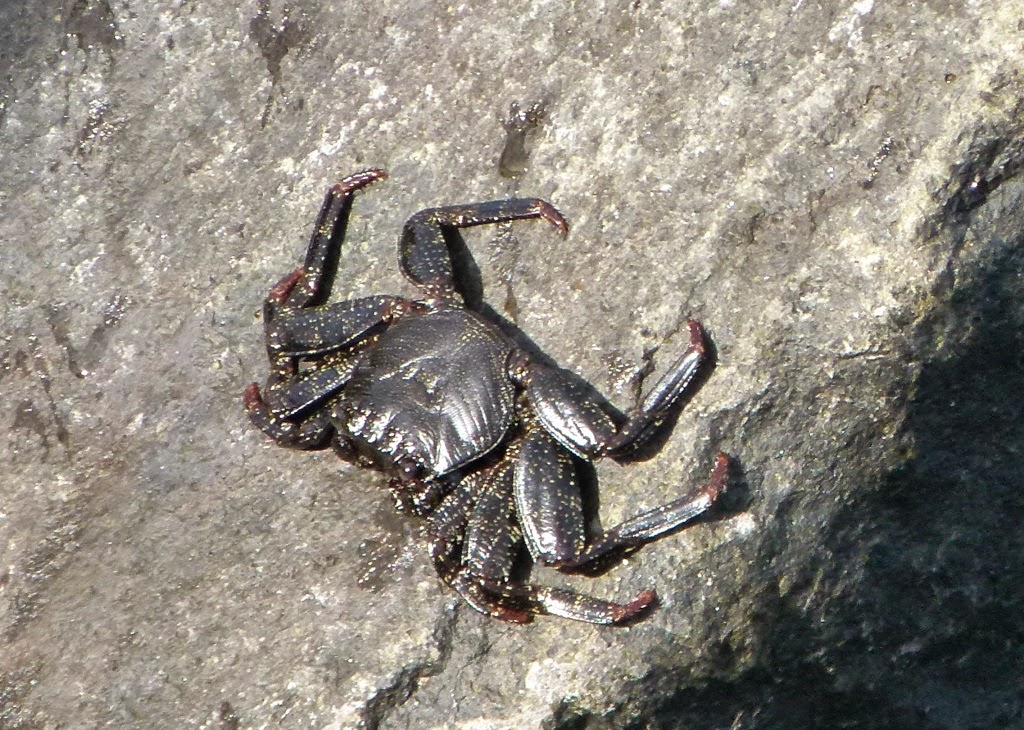 Others seemed to be sunbathing!

As I paddled in the sea I noticed that there were a number of plastic bags in the sea and also other items such as a plastic spoon. 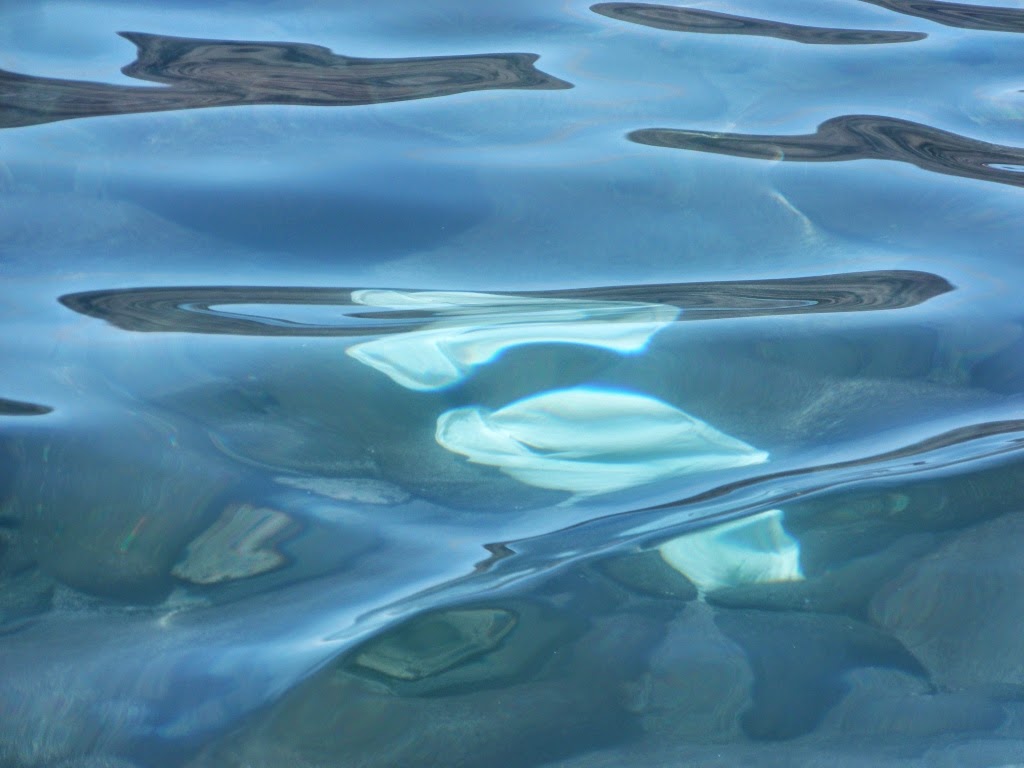 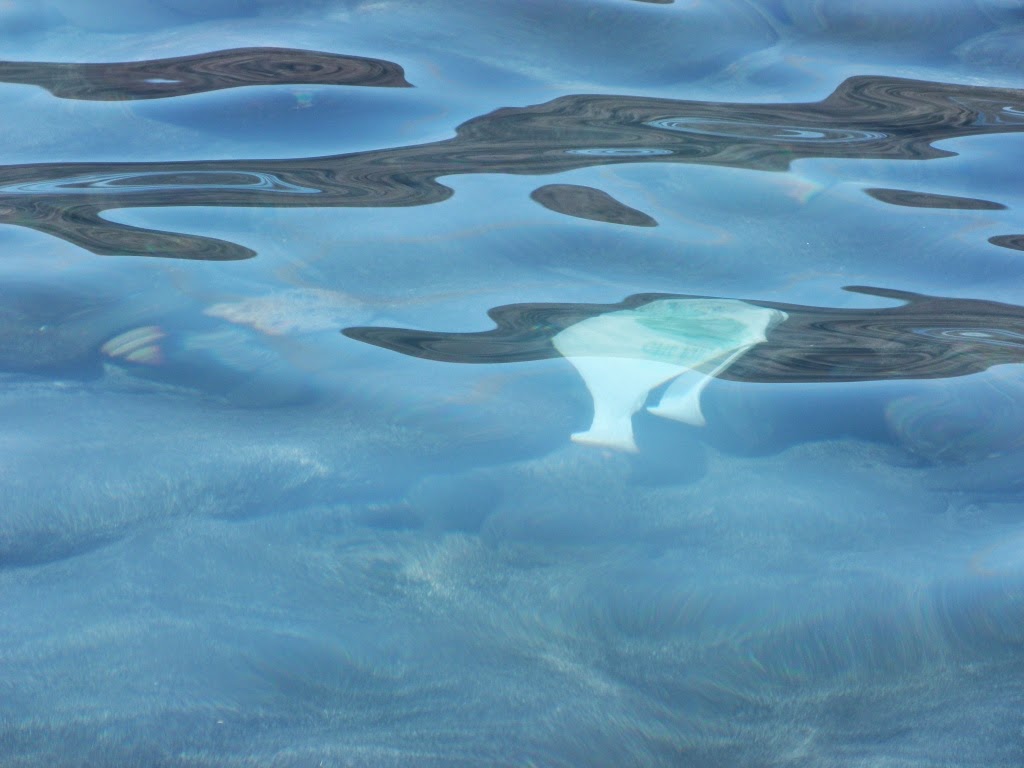 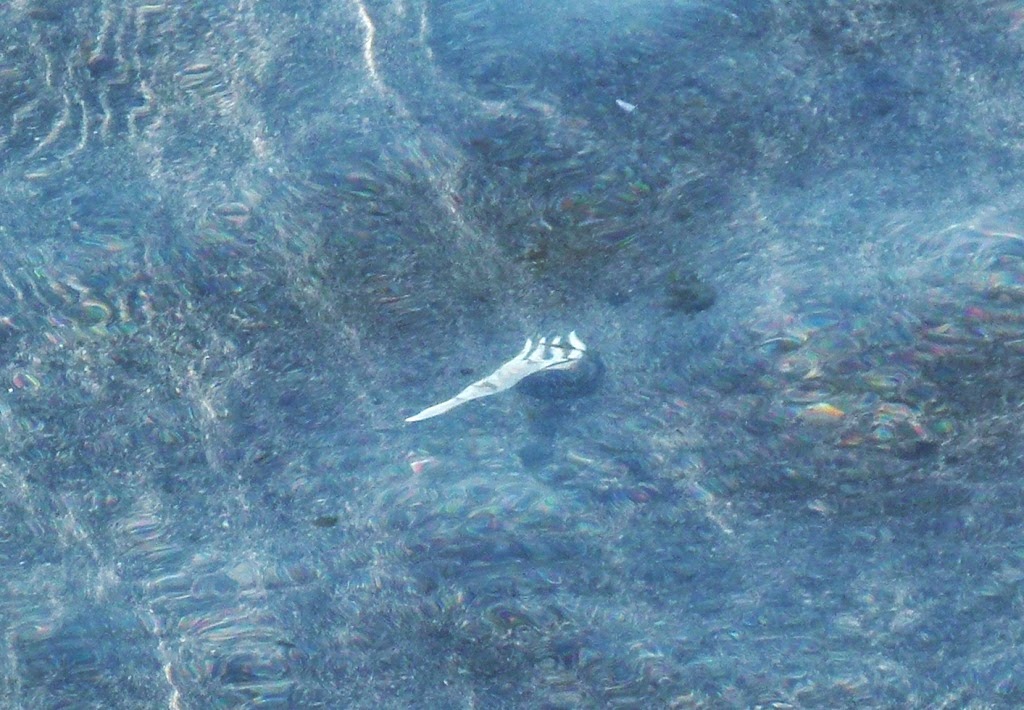 Sadly these items come from people using the beach.


So the next day I took part in a beach clean to collect some of the plastic. We collected some plastic items but not as many as I thought that we would. I found out why 2 days later when I visited another beach called Medano. Its often very windy of the beach and its perfect for the wind surfers and kite surfers. 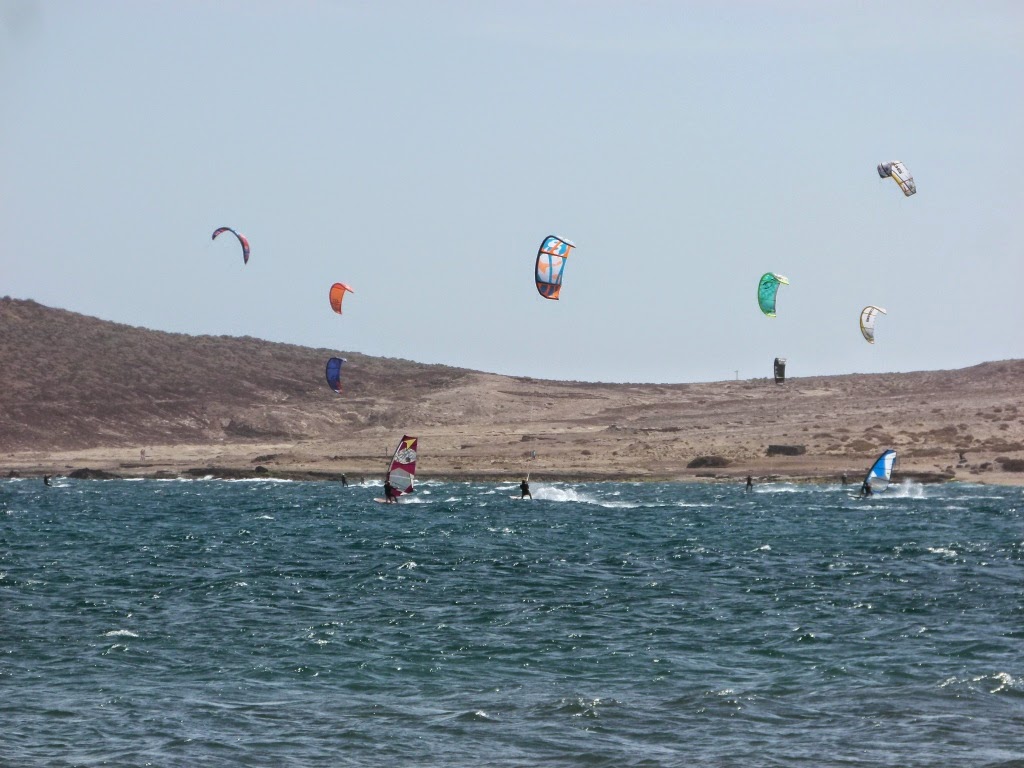 I saw a man on the beach with a special net. It was like a fishing net but he was scooping up the sand. Because the hot sun dries out the sand it soon become very powdery. The man was wearing a yellow t-shirt that said Socorrista. Then another man came by with the same t shirt and picked up some plastic bottles. 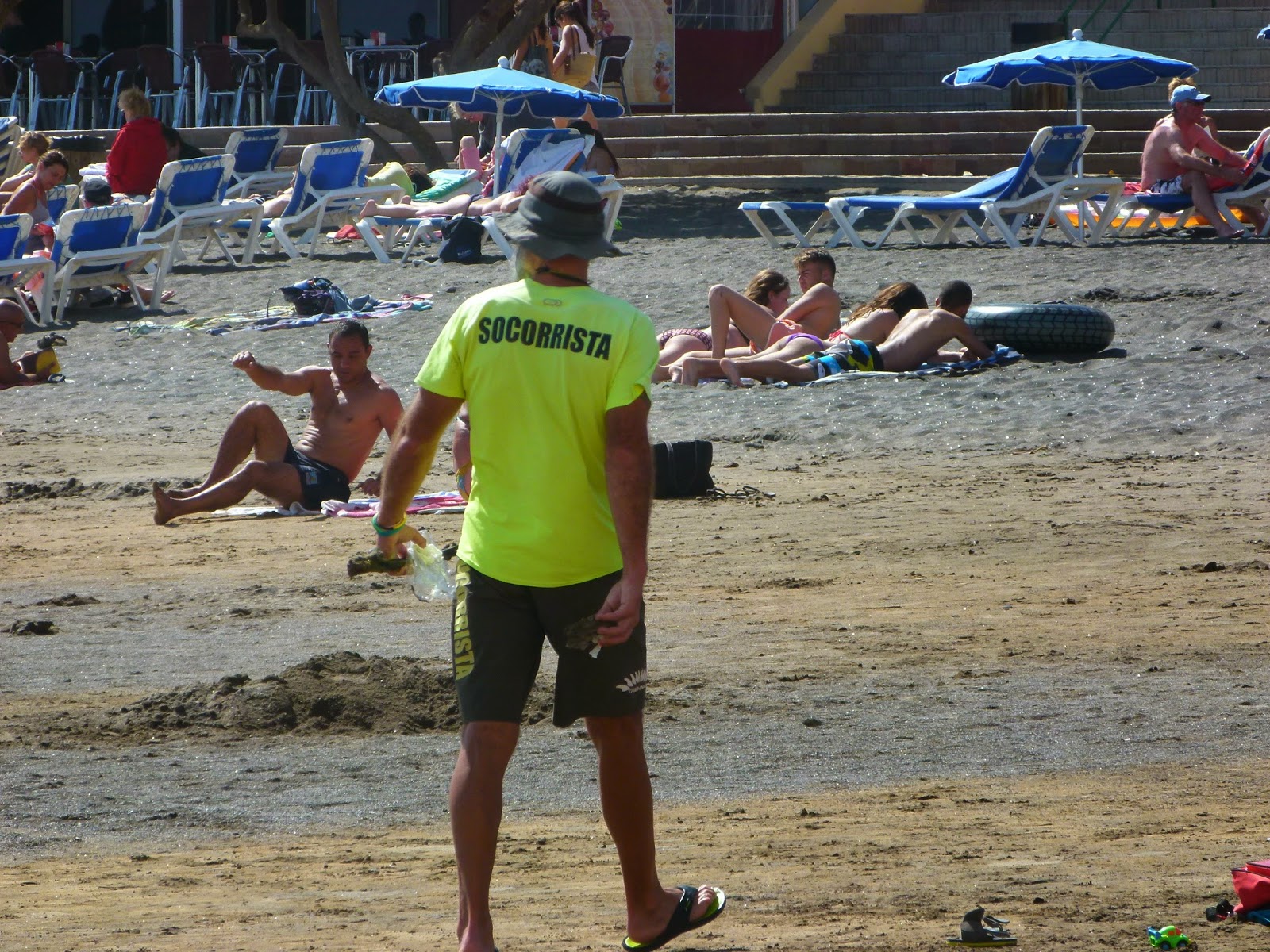 I asked him what he did and he said he was a life guard. I don't speak very good Spanish but luckily he could speak quite good English.


He told me that part of his days work was to pick up plastic bottles or scoop up small bits of litter that people leave on the beach. This means it gets removed from the beach before it can get washed into the sea.  I thought this was a great idea.


Later on I found out that this only happens on the beaches that are tourist areas or sandy beaches for swimming. On the rocky beaches people drop plastic and cans and they either stay in the rock crevices or they end up in the sea.

I walked the sandy beach. I did not find any litter (which was good) but I did find this beautiful crab shell. 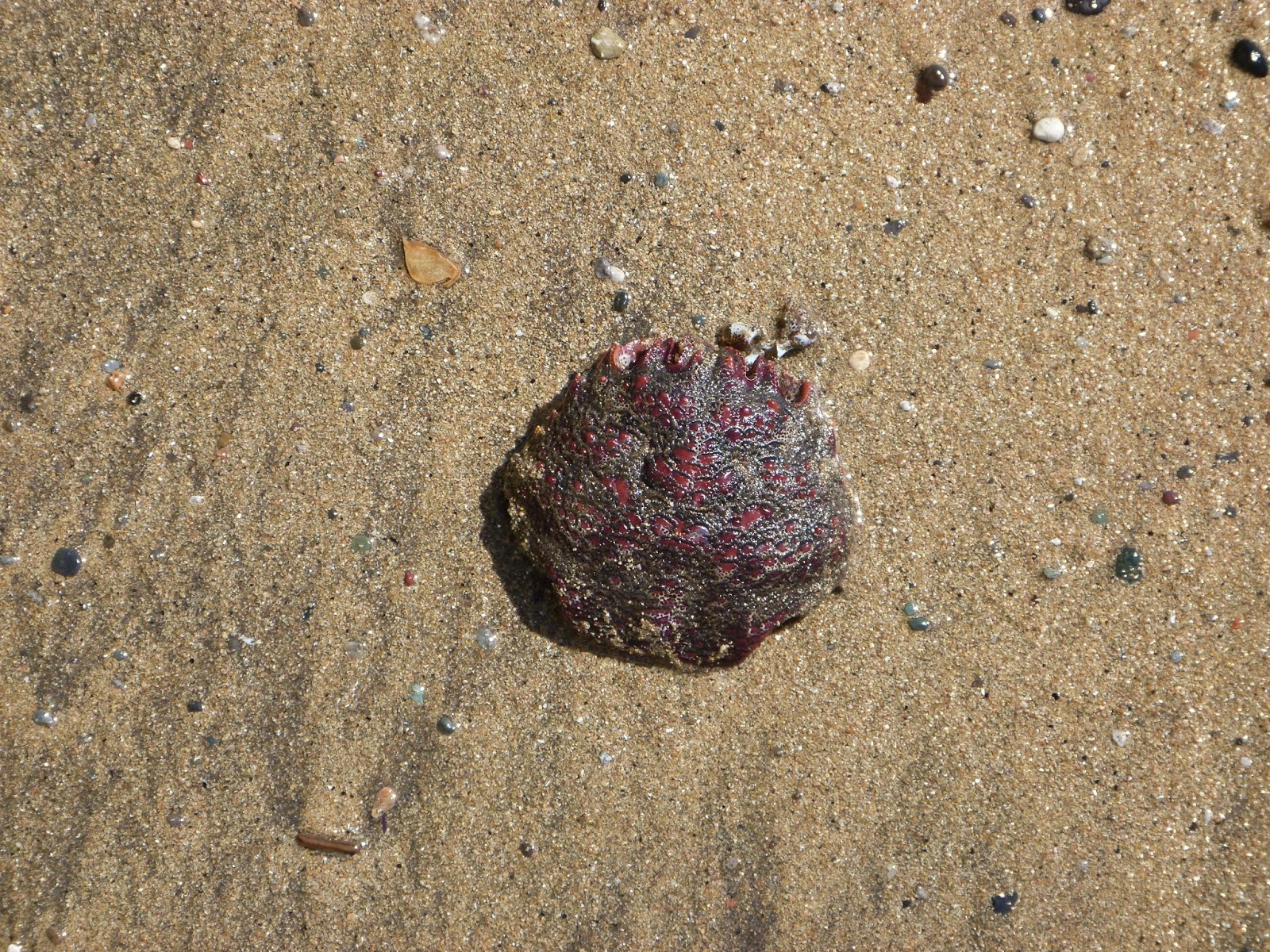 Crabs shed off their old shell after growing a new on underneath. So maybe the actual crab was still alive and living in the sea.

More about my trip soon