Hi, I am Monique Fallows. Earlier this year Ed the Bear wanted to visit us to learn about Great White Sharks. In September we could finally make this dream come true and help Ed to experience and learn more about the famous Great White Sharks of Seal Island.

Well I am back in South Africa I can’t believe my luck. Earlier this year I had hoped to see great white sharks. For some reason only a few sharks returned to seal island and so I did not see any before I had to return to England. 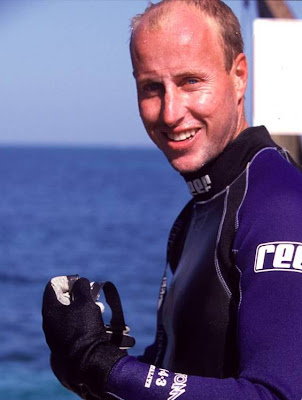 However, this changed very quickly and I got a call (and invitation) from Chris & Monique Fallows, who are naturalists and Shark Lovers (!). They would to be my hosts and guides. 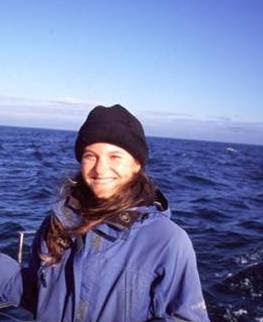 Monique explained that even though we were going to be looking for Great White Sharks at Seal Island, we were also going on a Marine Safari in the magnificent False Bay. She told me that this natural Bay is a very special place in which a huge variety of marine life and different ecosystems co exists. 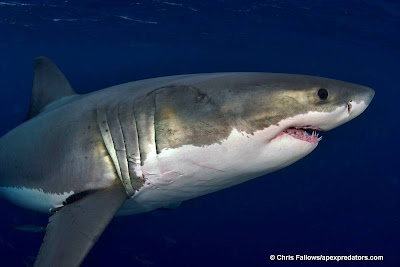 Monique explained that great white sharks help keep the other animals in the ecosystem in balance. While nothing eats the great white sharks, their numbers are kept in balance by the rest of the ecosystem. The amount of sharks will not be greater than the amount of food that is available to them. No wonder the oceans are in so much trouble when ecosystems are so delicately balanced.
Because of this wealth of wildlife, the opportunity to see other wildlife is something that Chris & Monique and Apex always make the most of and share with others.

I asked Monique what wildlife we might see, but she said she did not want to spoil the surprise. When at sea you never know what you will encounter. Chris and Monique said that everything in nature exists together and there are many unique relationships, so it is always a good idea to go to sea with your eyes wide open! You never know what you might see.

Monique said we would be leaving very early in the morning so I left them both planning tomorrows trip and went bed.